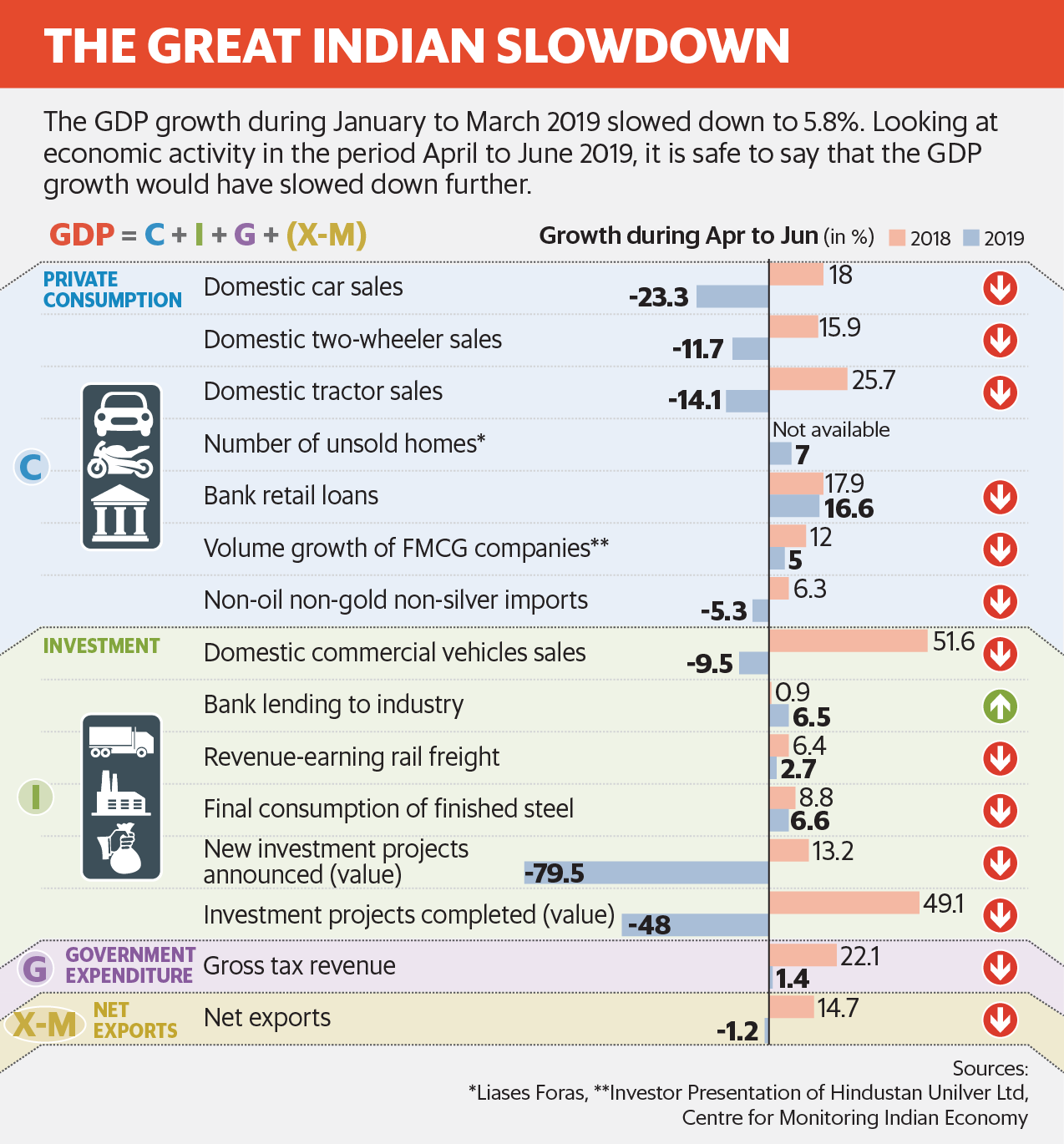 These immediate steps can help revive the economic growth: