In one way reminiscent of Mahatma Gandhi’s non-violent resistance to the British Raj, where Indians under occupa­tion forewent Manchester-sewn textiles in favour of “homespun” cloth, the difference between then and now, of course, is that China is not an occupying force here and no more do we rely on the “hoemespun cloth”.

In this article, we have attempted to provide you the most objective analysis of the issue.

After the Galwan Valley skirmish, the popular idea resonating in Indian streets is that Indians should boycott Chinese goods and thus “teach China a lesson”. India is considering a range of economic measures aimed at Chinese firms amid the border tensions. The Make in India movement is “gaining ground in the air” amid rising anti-Chinese sentiment but with raised eyebrows.

The move to ban 59 Chinese apps may be just the start. Many projects have started terminating their contracts with the Chinese.

Trade with China: A reality check 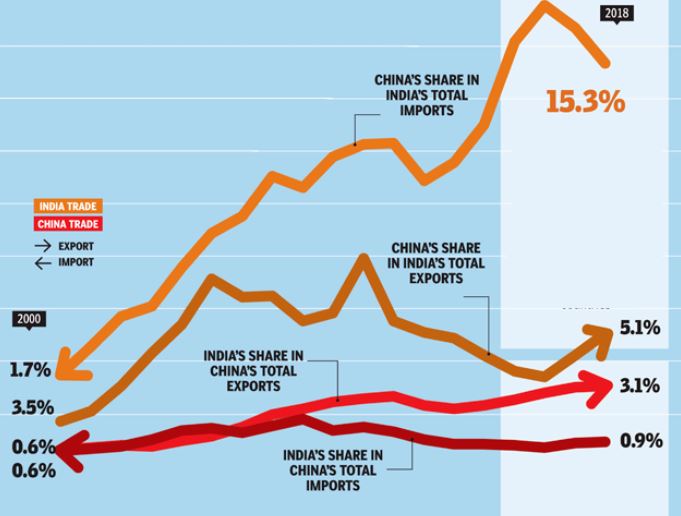 China accounts for a sizable portion of India’s top imports, especially where intermediate products or components and raw materials are concerned.

Blame it on the pandemic and the border dispute, but the result is the same: some Indian businesses are boycotting China.

The government is now asking Indian e-commerce companies like Flipkart and Amazon India to label country of origin for all products sold on its websites.

The “boycott China” movement may not be an official boycott, but it is designed to limit the number of goods China sells to India in hopes India can pick up the slack. 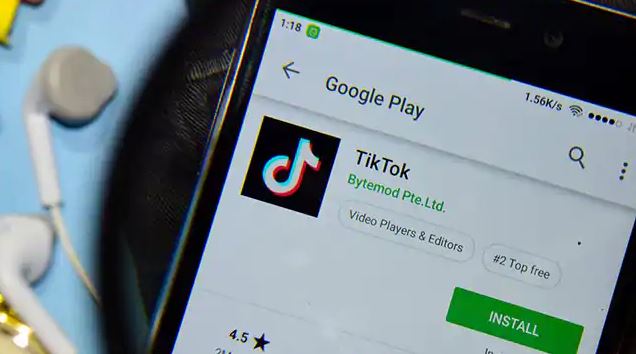 Reasons why the #Boycott_China is an ill-advised move:

1) Trade deficits are not necessarily bad

What does this deficit indicate?

So, having a trade deficit is good?

2) Will hurt the Indian poor the most

3) Will punish Indian producers and exporters

Most crucial: The Pharma sector could be worst hit

Equating border dispute with trade is no panacea

Are there any alternatives in this situation?

What are the alternatives?

A blanket ban on Chinese imports will hurt all these businesses at a time when they are already struggling to survive, apart from hitting India’s ability to produce finished goods.

Once the dust settles, they would refrain from escalating a trade war that has the potential to hurt both. Demand for raw material and Chinese goods will go up as the Indian economy revives and it is not in either country’s interest to rock the boat.

However, the limited period ban reflects sentiment and the determination for self-reliance. It would be an overstatement to call it a popularist movement.

We would love to see you attempting these questions. Post your answer snaps in the comment box.

Q. India’s quest for self-reliance is still a distant dream. Critically comment in light of the popular sentiment against the Chinese imports in India.

Q.“Curbing Chinese imports to India will do more harm than any good”. Analyse.