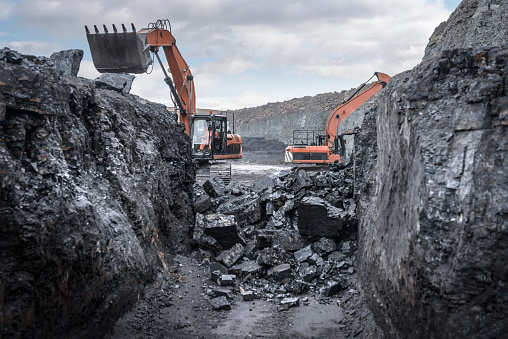 Types of Coal found in India

How it worked earlier?

Other provisions of the Ordinance

Why was such Ordinance promulgated?

Benefits of the move