WMO has applauded the India Meteorological Department’s forecast and updates on super cyclone Amphan as “best practice” as the weather office made a series of predictions that correctly anticipated the path of the cyclone and the associated wind speed. 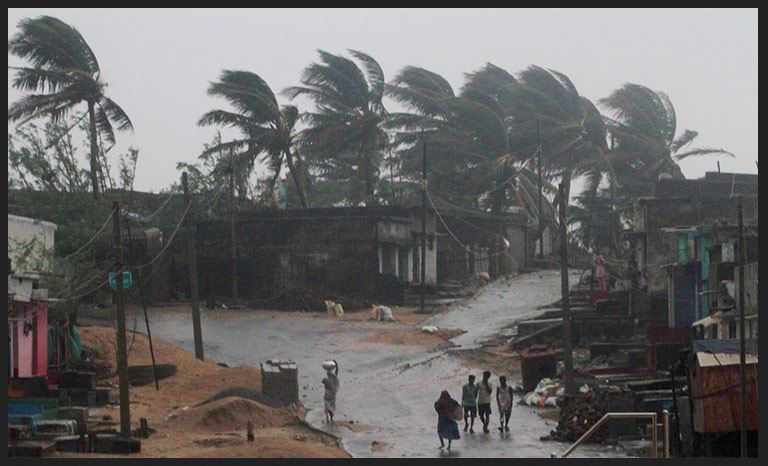 The Indian subcontinent is one of the worst affected regions in the world. The subcontinent with a long coastline of 8041 kilometres is exposed to nearly 10 per cent of the world’s tropical cyclones. Of these, the majority of have their initial genesis over the Bay of Bengal and strike the East coast of India. On an average, five to six tropical cyclones form every year, of which two or three could be severe. More cyclones occur in the Bay of Bengal than the Arabian Sea and the ratio is approximately 4:1. Cyclones occur frequently on both the coasts (the West coast – Arabian Sea; and the East coast – Bay of Bengal).

The Indian Ocean has made its mark on the global news cycle this year.  The year 2019 was one of the most active North Indian Ocean cyclone seasons on record. There were eight cyclonic storms in and around India—the highest number of cyclones in a single year since 1976.  With Amphan and Nisarga, the year 2020 is also on the same line. The Arabian Sea, usually not known to be prone to cyclones, has had four major cyclones in a few months.

What are Tropical Cyclones? 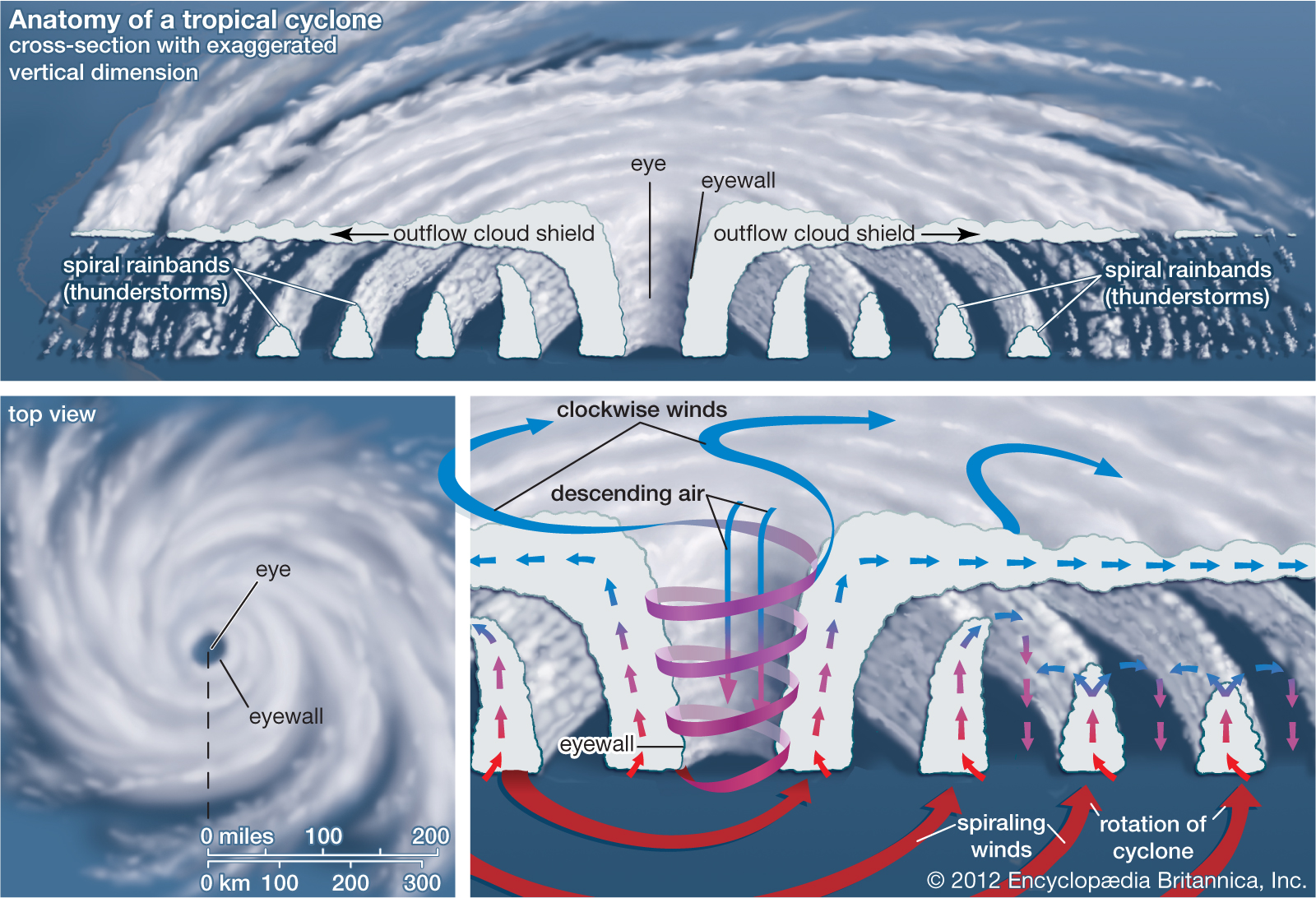 A Tropical cyclone is an intense circular storm that originates over warm tropical oceans and is characterized by low atmospheric pressure, high winds, and heavy rain. 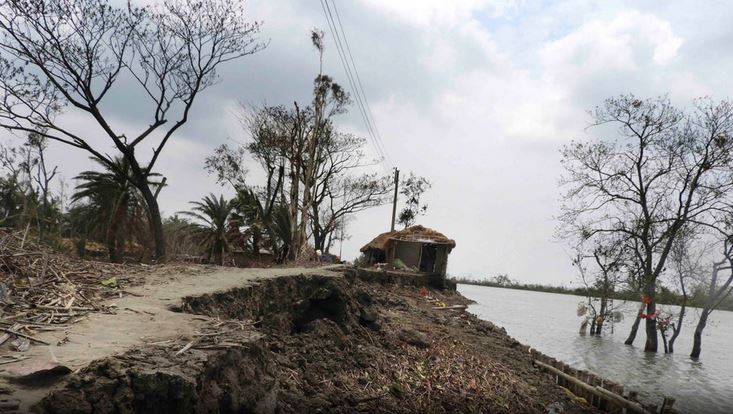 Cyclones are disastrous in many ways. They do more harm than any good to the coastal areas.

Although Tropical cyclones are known for destruction they cause, when they strike they also bestow certain benefits to the climatic conditions of that area such as

Management of Cyclones in India 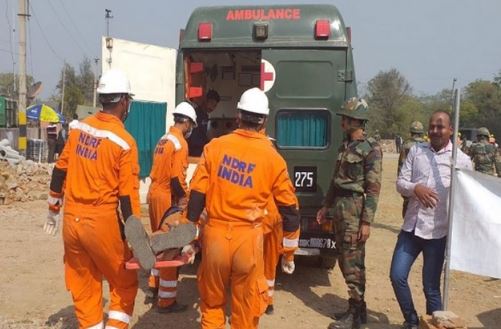 In 2005, the country introduced new laws to set up what’s called the National Disaster Management Authority, a central agency charged with one thing: responding to and minimizing the impact of disasters.

A year later, in 2006, India established a National Disaster Response Force (NDRF), a specialized corps of highly trained men and women focused on disasters such as cyclones and earthquakes. It’s now comprised of almost 25,000 personnel.

Apart from institutional measures, there are many structural and non-structural measures  that have been taken for effective disaster management of cyclones:

What measures need to be taken for mitigation?

India in line with Sendai Framework

Preparedness to manage disaster risks is a continuous and integrated process resulting from a wide range of risk reduction activities. The preparedness not only involves coordinated planning, and reduces duplication of disaster response efforts but also increases the overall effectiveness of such efforts.

With the advent of climate change, tropical cyclones are not going ‘anywhere’, rather they are poised to become more frequent and accompanied by increased intensity. Regardless of state support and administrative help, people themselves have to step up to create local solutions using their own practices.

In this regard, it is necessary to find ways to prevent the cyclones from becoming an unmanageable national disaster.