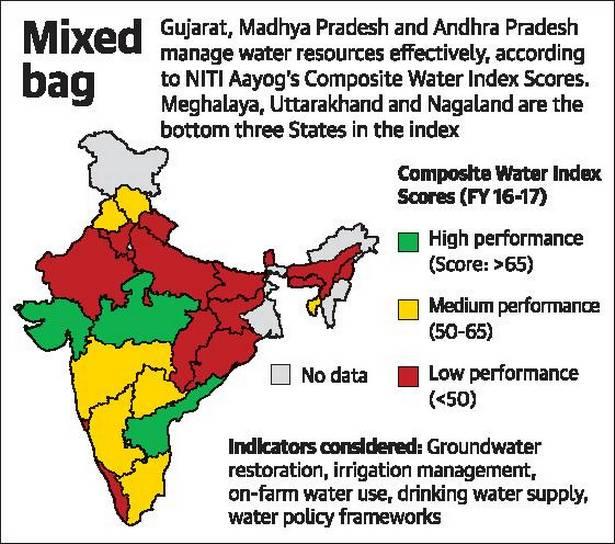 Lack of pricing of water: There has been an effort to develop sustainable water supplies in India in recent years with water conservation legislation existing in 80 per cent of the country.

However, poor data management and an abject failure to properly price water have prevented the country from making any significant progress.

Drought in better performing states: In what could serve as encouragement to step up the pursuit of policies to better conserve water, several water-scarce states are the best at managing the resource. Some of the best performers in the national composite water index – Gujarat, Madhya Pradesh, Andhra Pradesh, Karnataka, Maharashtra, Telangana – are states that have suffered from severe droughts in recent years.

Failure of drip irrigation: Drip irrigation, a method that means farmers use drastically less fertiliser and diesel, has failed to become popular and its implementation is expensive for most people with state governments providing limited support. 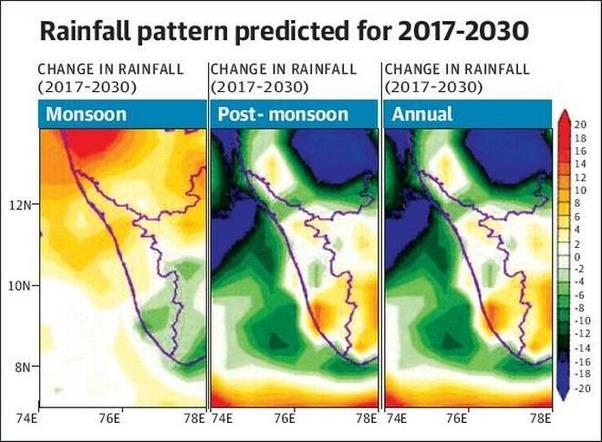