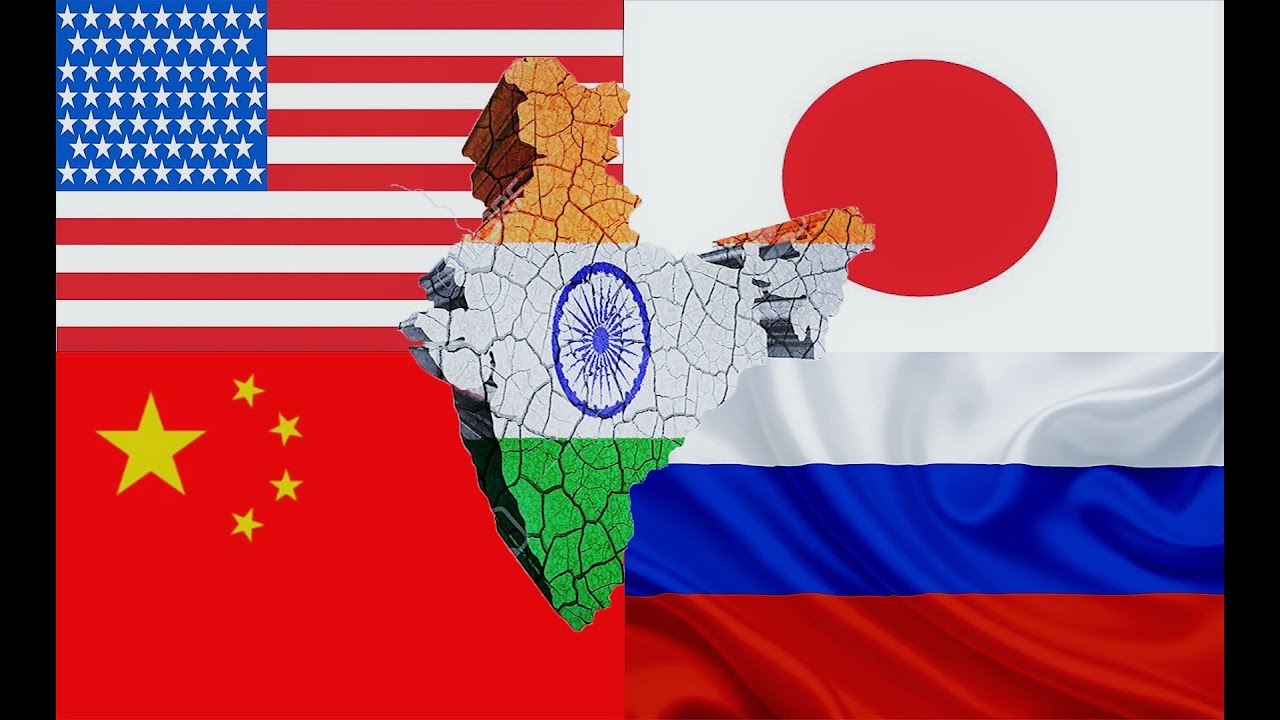 S-400 Deal is being negotiated.

The Quad has also been given short shrift.

India has decided to continue energy deals with Iran and Venezuela in defiance of American sanctions.

Trade protectionism is clearly the other big point of divergence between India and the U.S.

The biggest challenges to a common India-U.S. vision are now emerging from the new U.S. law called Countering America’s Adversaries Through Sanctions Act (CAATSA) and the U.S.’s withdrawal from the Iran nuclear deal with the threat of more secondary sanctions.

India, in the Shangrila-La speech:

The complexities of dealing with the two major powers have always led India to seek out support for other intermediate powers and coalitions across the world.

Why India shifted its stance?