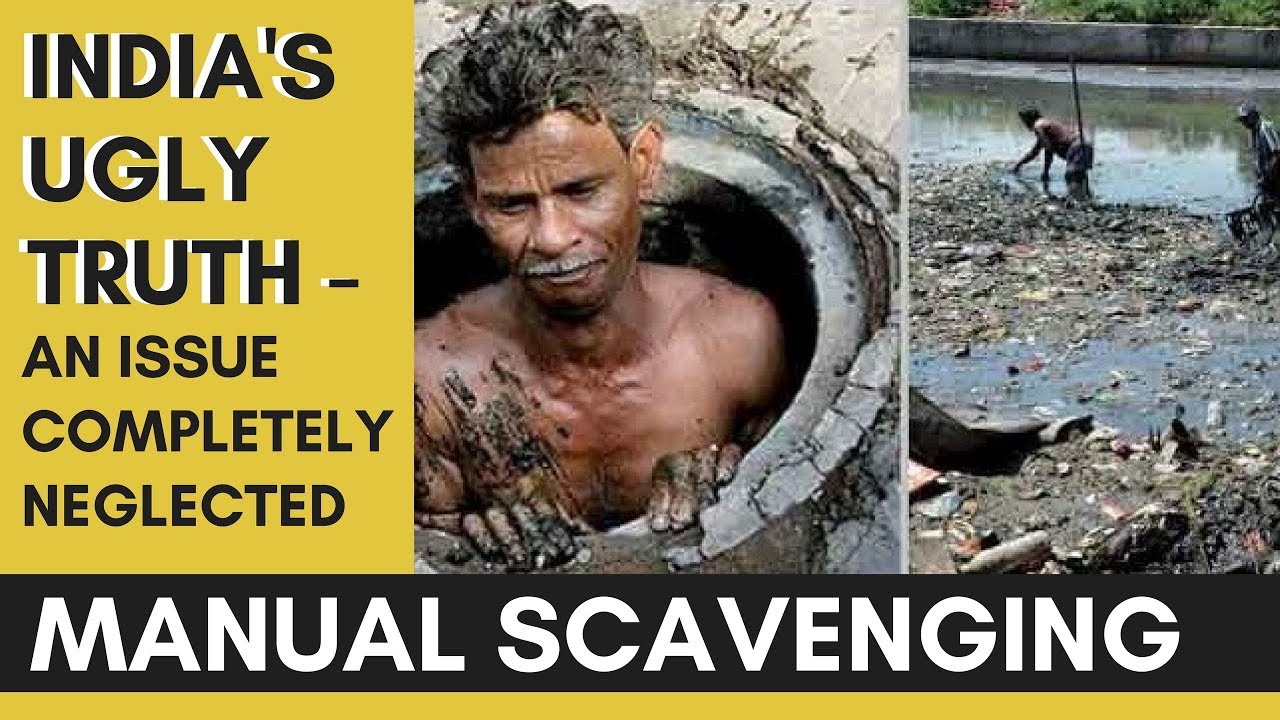 Problems with the profession / Why it should be banned

Fixes responsibility on each local authority, cantonment board and railway authority to

Offenses under the act are non-bailable

Seeks to rehabilitate manual scavengers, and

By the centre (govt of India)

i purchased this product