National income of a country can be defined as the total market value of goods and services produced in the economy in a year.

The three-important measure of calculating National Income of a country are:

Circular Flow of Income in a Three Sector Economy 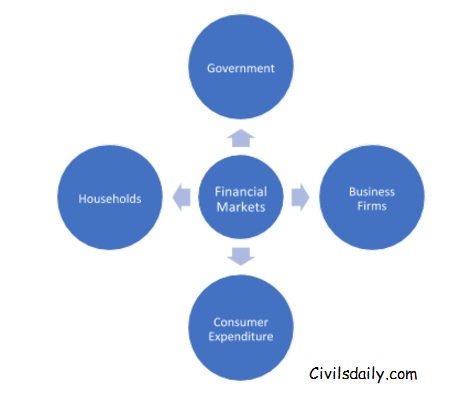 Saving and Investment in the Circular Flow

Government Sector in the Circular Flow

GDP calculation is conducted by which ministry?

sir is it available in hindi?