Click here to enrol for the Prime Prelims TS 2021 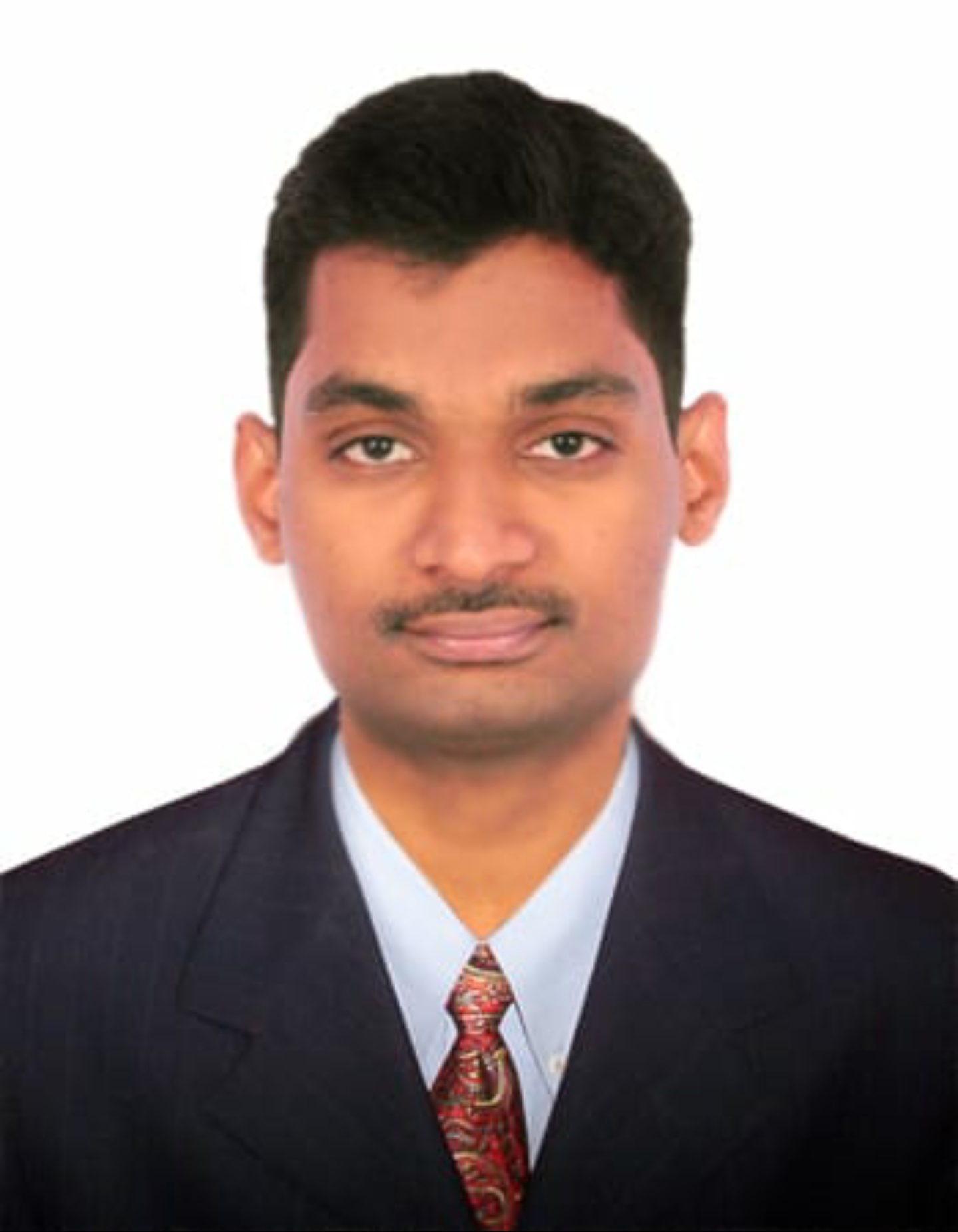 What was it that initially made Great Britain bleed but subsequently helped it to secure a smashing victory in the second world war? Enigma it was. Alan Turing built the “Turing Machine” that helped decrypt the seemingly unbreakable German Code. Then something very astonishing followed. Great Britain exploited the loopholes of the Enigma itself and the Germans lost without having the slightest hint of Enigma being compromised.

For a UPSC Aspirant, isn’t the “unpredictable” paper setting pattern of UPSC a modern-day Enigma? But what if there was a “Turing Machine” that could break into this “Unbreakable” code of UPSC? For your amusement, there is one.

Talking about UPSC Civil Services Prelims, mock test series has become a Categorical Imperative. But which one truly breaks the “UPSC Enigma”? How about one made by Frontline Warriors themselves (Veteran Aspirants) who have successfully cleared prelims five or six times consecutively? Isn’t the collective wisdom of these “Alan Turings” the closest version of a “UPSC Turing Machine”?

Now, Let me speak about the test in question. It’s the first test of the newly launched Prelims Test Series for 2021 by CivilsDaily. It’s a Basic Polity Test. Let’s see how it is the first step towards breaking the “UPSC Enigma”:

These questions are special due to their;

Q.1) Consider the following statements with reference to Political parties:

Which of the statements mentioned above is/are correct?

Try guessing the right answer to this seemingly simple question.

These are Logical Solving Techniques that help you attempt questions despite having little or no idea about the question. It’s almost like getting a master key to the prelims paper. Have a look –

Q.2) Consider the following statements regarding a joint sitting of Parliament:

The test explains this basic question by using a Technique we call “Master Shifu” (assuming you don’t know the correct answer).

To keep close to the real demand of the exam. Have a look –

Q.3) Which of the following is/are not the Directive Principles of State Policy based on Socialist principles?

Now, UPSC has asked multiple questions on the orientation of DPSPs. You can’t afford to err on a probable question that may be asked on similar lines.

4. Is the test really BASIC?

Framing random questions irrespective of the difficulty level of the tests is like serving the same wine in different bottles. Have a look –

Q.4) Consider the following articles of the Indian Constitution:

Which of the above articles reveal the Secular character of the Indian state?

The motive to incorporate such questions in the basic test is to garner a general idea of the topics before you as an aspirant are mentally ready to face the advanced tests.

It lets you realize your comparative strength in different types of questions. Have a look –

Q.5) Consider the following statements with reference to Directive Principles of State Policy:

Which of the statements mentioned above is/are correct?

Now, this is a basic Conceptual question. If you get this wrong, you need to rework the concepts of DPSPs.

Now, look at this question –

Q.6) Which of the following statements with reference to the Emergency Powers of the President is/are correct?

Select the correct answer from the codes given below:

This is a plain factual question. If you get this wrong, you need to memorize Emergency Provisions even more meticulously.

So come be a part of our “UPSC Enigma” Breaking Endeavour. Like Great Britain, we shall emerge VICTORIOUS.

Click here to enrol for the Prime Prelims TS 2021