Here is an analysis of UPSC Mains 2015 – General Studies paper 1.

General Observations about the Question Paper

Although General Studies paper 1 contains conventional subjects ,around 50% of the paper was triggered by Current Affairs/ The Hindu.

Here is an understanding of how a particular  news item in the current affairs triggered each question.

1. Debate the issue of whether and how contemporary movements for assertion of Dalit identity work towards annihilation of caste.Reference –http://officersiasacademy.blogspot.in/2015/12/upsc-mains-2015-general-studies-paper-1.html 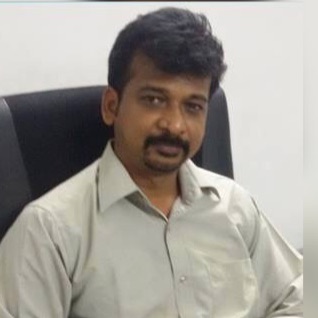