Then, what comprises BTC or Bodo Accord?

It consists of 4 districts of Assam –

[ Demography of bodoland: 30 % of the population is Bodos (who are STs) and rest comprises of tribals, Bengali Muslims and Hindus and Assamese.] 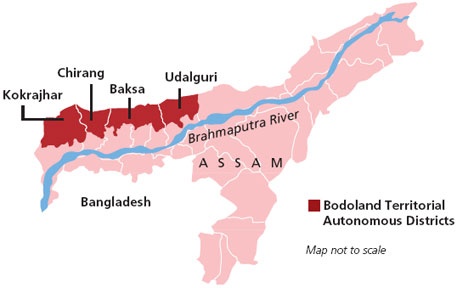 Why were there resentment outbreaks among Bodos and Non Bodos?

So, was there any problem in the Bodo Accord?

Are there some concrete reason behind violence?

Can we have some solutions on a table?

Union and State Government need to solve it en masse and take proactive action against violence in this conflict region, unless proactive action with political will of leaders in region should come into action, there is no way out for hope to resettle from such domino effect.

Have a look to Domino effect happened all over the country following the spirit for statehood. 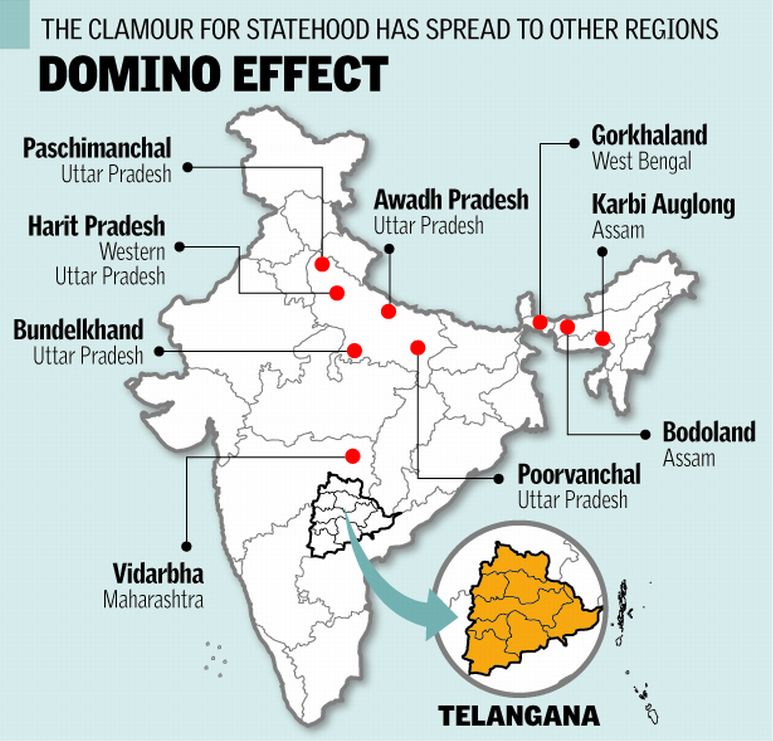 What do you think on domino effect and spirit of statehood? Let us know!