Escalated tension in the various parts world necessitated an evacuation plan. Considering the size of Indian diaspora, tentative plans would not be successful in every instance. So this topic is important for mains examination. 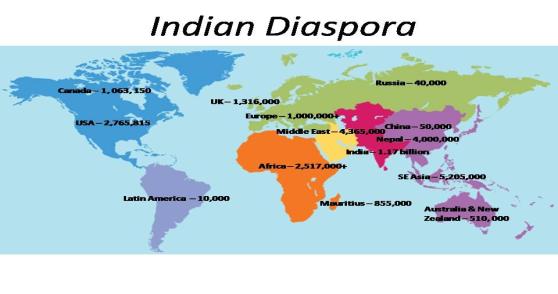 Steps To Be Taken By The Government