Role and Aim of ADB

At the fourth BRICS Summit in New Delhi (2012), the leaders of Brazil, Russia, India, China and South Africa first proposed the possibility of setting up a New Development Bank to mobilize resources of infrastructure and sustainable projects in BRICS and other emerging countries and developing countries.

At the fifth BRICS Summit in Durban (2013), the leaders of BRICS countries agreed on establishing NDB. It was also decided that the initial contribution to the bank should be used to finance infrastructure in BRICS.

At the sixth BRICS Summit in Fortaleza (2014), the leaders of BRICS signed the agreement to establish NDB. In the Fortaleza declaration, the leaders stressed that the NDB would strengthen cooperation among BRICS and will supplement the efforts of other global multilateral institutions like World Bank for global development and collectively work for achieving the goal of strong, sustainable and balanced growth. 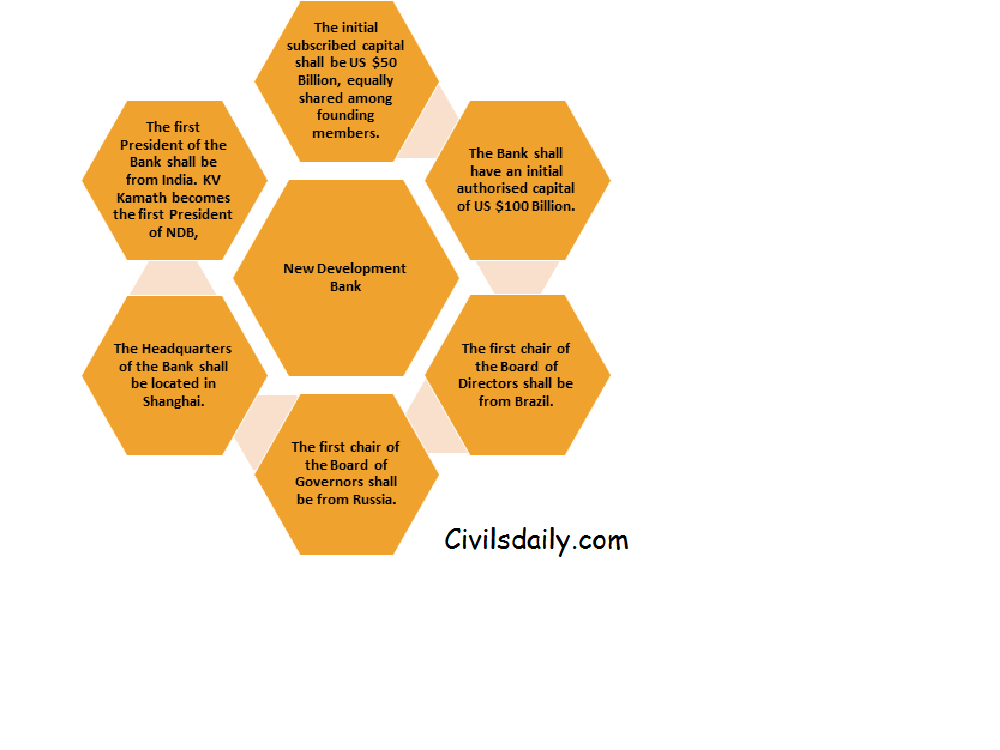 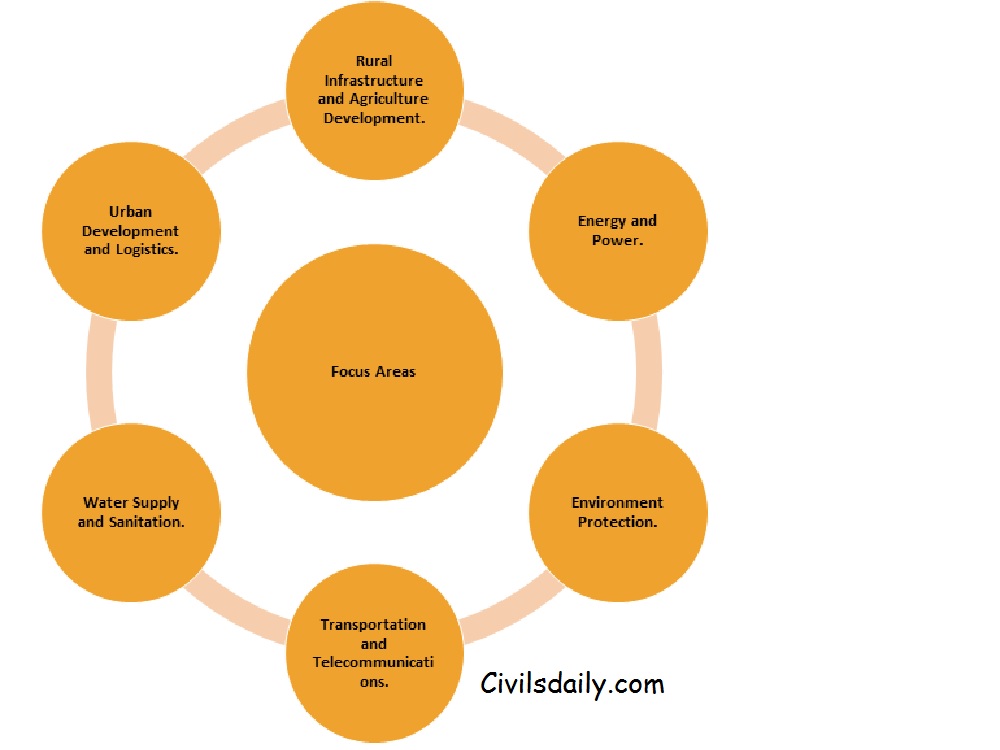 The AIIB And the China

China has been growing rapidly for a long time, but an important shift in its growth pattern occurred at the time of Global Financial Crisis of 2008.

During the years preceding GFC, China’s GDP grew at an average rate of 11 percent. The Current Account Surplus was 10 percent of the GDP during all these years. In the six years since the GFC, the external surplus has fallen sharply into the range of 2-3 percent of the GDP.

China’s growth rate is no doubt impressive as compared to the Rest of the World, but has lost its upward trajectory and has fallen to a new normal of 7-8 percent post-GFC. The reason for fall in China’s growth are; overdependence on exports which lost its momentum post GFC, falling productivity of Chinese investment (for example; if earlier, an investment of 20 percent by Chinese firm produced an 1 percent increase in GDP, but now an investment of 20 percent by Chinese firm only produces 0.7 percent increase in GDP).

China’s response to these growth changes are partly internal and partly external. On the external side, China is coming up with multilateral investment institutions like AIIB and NDB to finance its falling growth. The plan is to develop infrastructure in and out of China which has the potential to create more jobs, increase the productivity of investment and increase exports of China. The AIIB and NDB are the institutions that will finance China’s new infrastructure projects.

The AIIB is largely welcomed by China’s Asian neighbours as they believe it has the potential to integrate Asia further through the construction of roads, highways, pipelines and railways.

The allies of China in Asia are also seeing AIIB and other Chinese initiatives as a set back to the United States. They believe that the US has for long dominated the Asia-Pacific and now it’s time for the US to recede its influence from Asia-Pacific. They see the rise of China as a game changer in the region. The Chinese allies follow the erstwhile dream of ‘Asia for Asians’.

Although, the US has been pressurizing its key allies in Asia, not to join the AIIB, but had received a major setback when its key allies like South Korea, Australia, Japan and Even the United Kingdom joined the initiative.

The most important reason of many Emerging Countries joining the AIIB is their long-term dissatisfaction with the working of the Western Dominated Multilateral Institutions like World Bank and the IMF.

The EMEs believes that the governance structure of the existing international financial institutions was biased towards the Western Countries and doesn’t take care of their needs. They further argue that the existing structure is evolving too slowly and doesn’t capture the realities of the 21st century in which the main drivers of global growth and investment are Emerging economies like China, India, Turkey, Indonesia, Brazil and Nigeria etc.

Their arguments get weight when one sees how slowly reforms are being done in IMF. The US CONGRESS still holds the veto power in the functioning of the IMF.

The EMEs frustration with the World Bank and IMF is not just about the governance structure and the United States weight in them, but also comes from the fact that the international institution has long ignored the demands of EMEs regarding the construction of infrastructure in their regions. Over the years, the key recommendations of the EMEs regarding growth and development has been rejected by the World Bank and IMF.

The AIIB and the NDB, therefore, gives much-needed leverage to the EMEs to break the dominance of the US and Europe dominated International Institutions.

was very useful for me