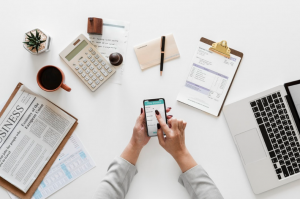 – You studied in Bangalore, you are from Tumakuru. How many KMs is Tumkur from Bangalore?
– What is one nation one election? Do you support ?
– How the challenges can be addressed ?
– Why engineers are not getting jobs in India ?
– What can be done to address this ?
– What is skill India ?
– What is NAAC?

– so how did you get this listening to songs as your Hobby?
– What is the league of kabaddi is called?
– Is kabaddi popular in your region?
– What are folk games played in Karnataka which is not popular in other parts of the country?

– Why Hyderabad has a better entrepreneurial culture than Bangalore? ( I took an opposite stand here )
– Why Bangalore has less engineering colleges than your neighbouring states, say TN. ( Indian Express ran a series of articles on this last month)
– Why did you leave Cognizant? It’s a good company.

– what is a dispute between your state and your neighbouring state Tamil Nadu?
– What is the recent verdict on the dispute?
– What are your priority areas as a DM?
– How natural resources like Land should be allocated?

What is KMS? Please give me outline ideas