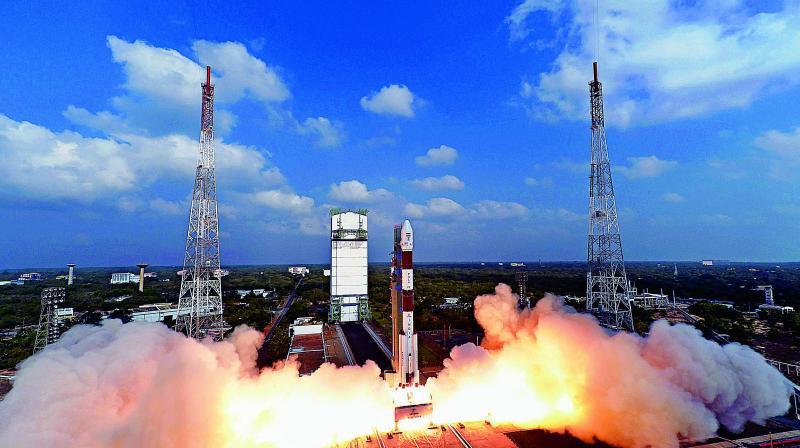 India has projected its soft power for centuries, long before the concept was even defined by political analysts. In the past decade, the country wielded its soft power in a more systematic way in the practice of diplomacy. ISRO has given a new dimension to Indian ‘Soft Power.’ World is watchin how India is helping its neighbours by giving assistance in space field, for example, SAARC satellite. This article will give you a brief description about it.

What is a hard power?

A country that exercises its power, influence, and voercion through the use of military might and economy and clout as a muscle to manipulate itself towards the people can be called as hard power.

What is a soft power?

Soft power is a concept developed by Joseph Nye of Harvard University to describe the ability to attract and co-opt rather than by coercion (hard power), using force or giving money as a means of persuasion. Soft power is the ability to shape the preferences of others through appeal and attraction. A defining feature of soft power is that it is noncoercive; the currency of soft power is culture, political values, and foreign policies. Recently, the term has also been used in changing and influencing social and public opinion through relatively less transparent channels and lobbying through powerful political and non-political organizations.

India becoming a hard power through use of military might, coercion and manipulating public opinion has some inherent limitations

Q.) “India’s choice should be more on becoming a soft power rather than a hard power.” Analyse this statement in the light of relative advantages India enjoys in Science and Technology, especially in Space Technology and suggest ways of leveraging that advantage.