Economic planning has been a central belief of India’s development strategy since independence. Since the time of independence, India has successfully followed the path of planned development.

Understanding How Planning Worked: The Model

The Indian Situation at the time of Independence.

The basic question’s that planners had to decide are: 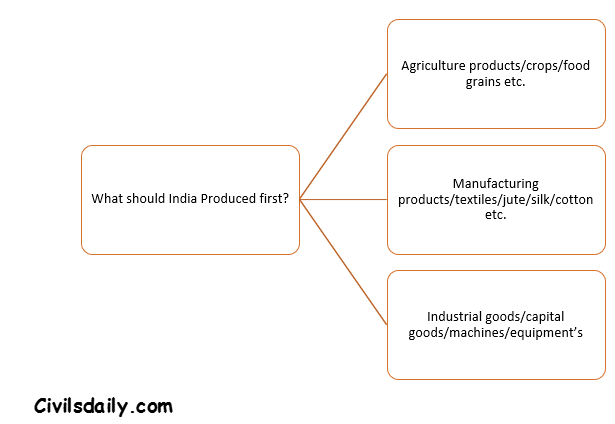 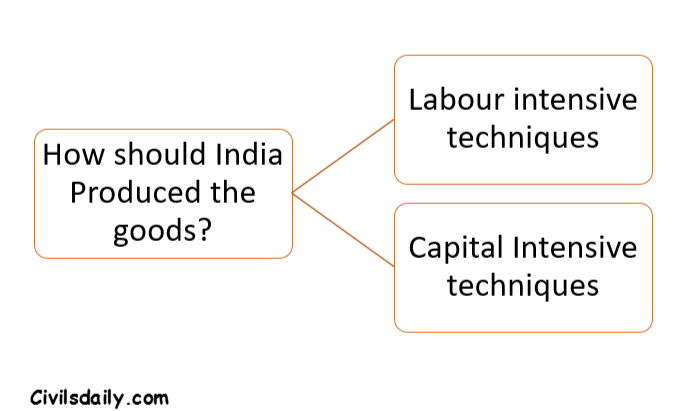 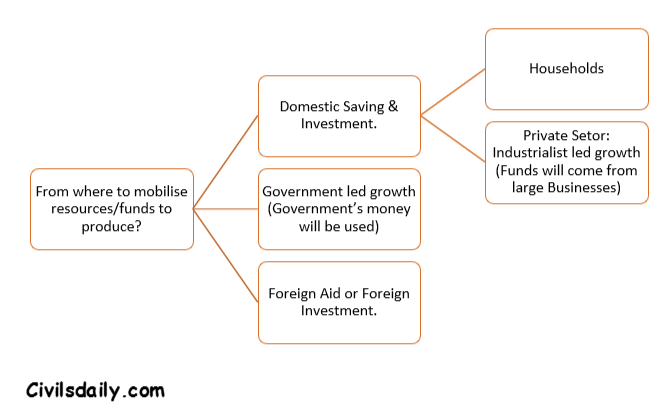 The Chosen Path by the Indian Planners: Mahalanobis Model 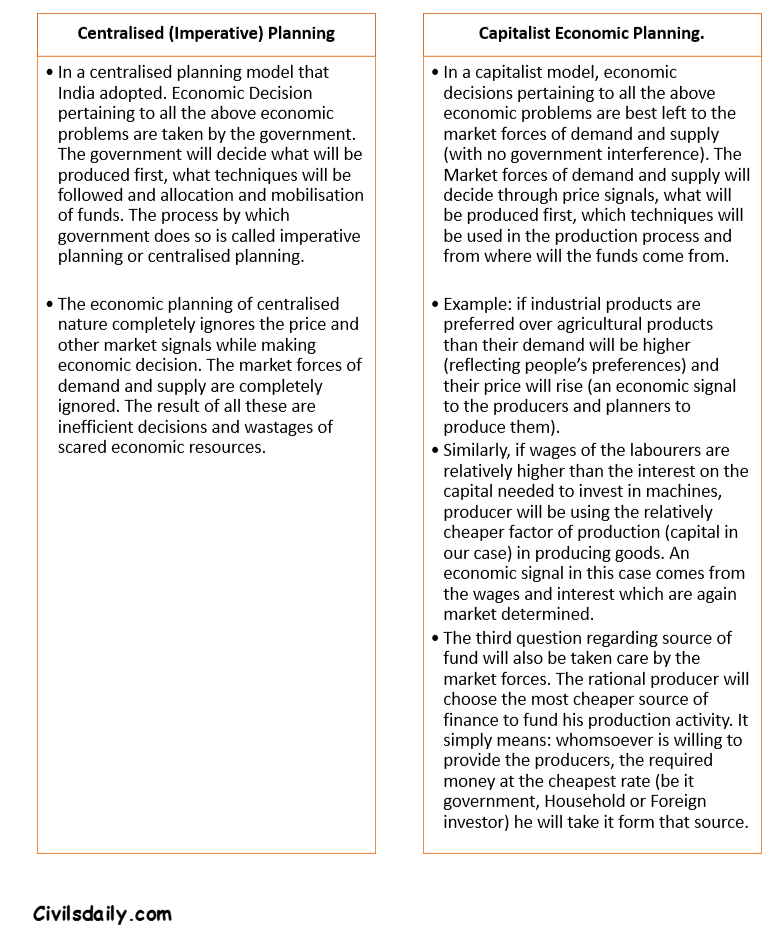 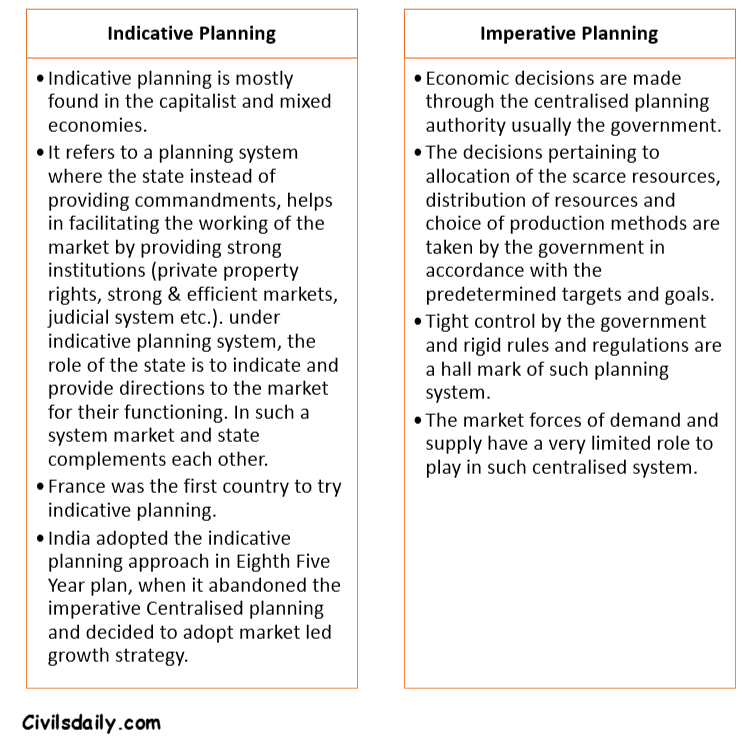 The Rationale for Planning in India 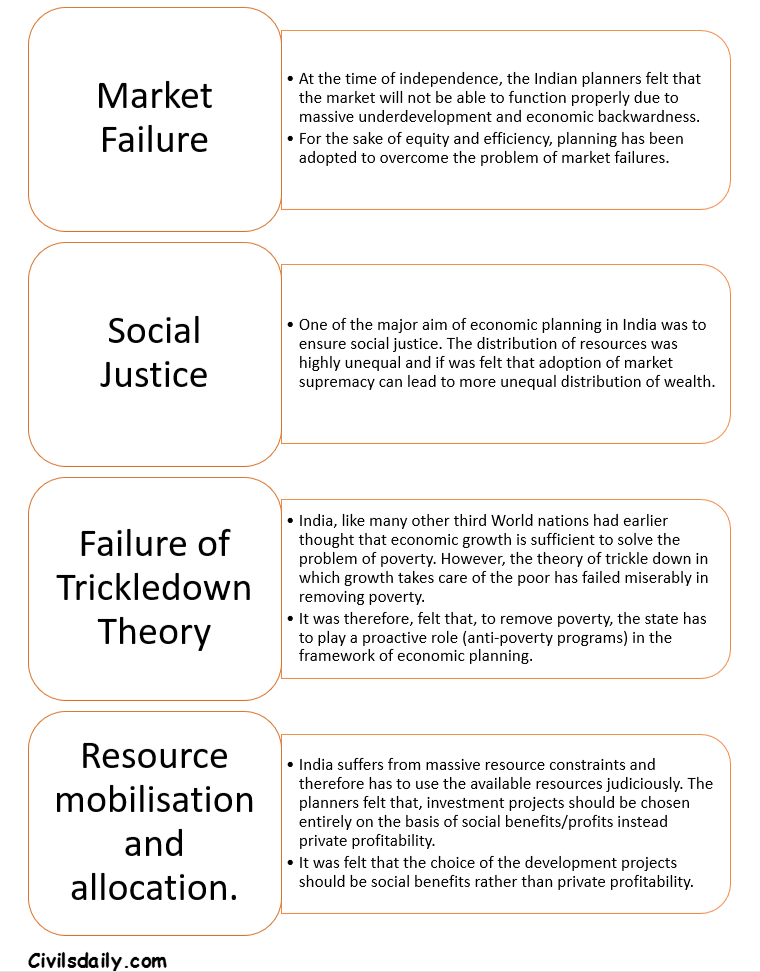 The Feature of Indian Planning 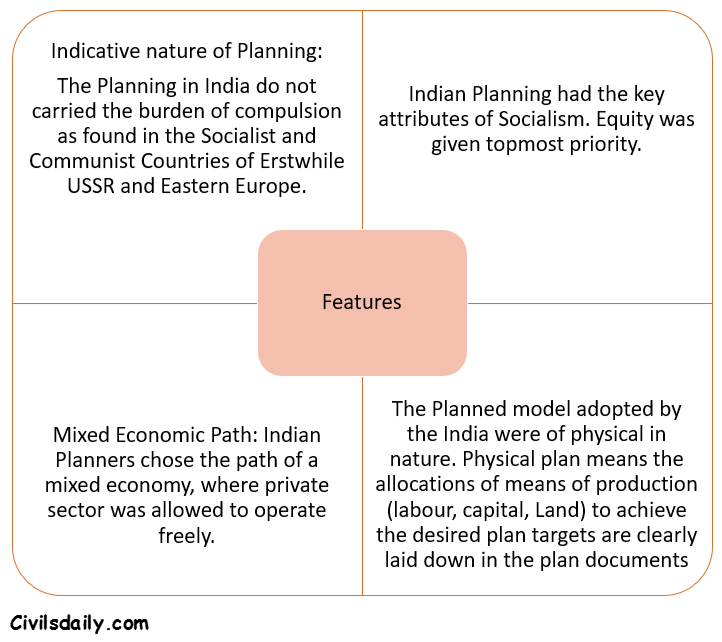 The Key Objectives of Planning in India 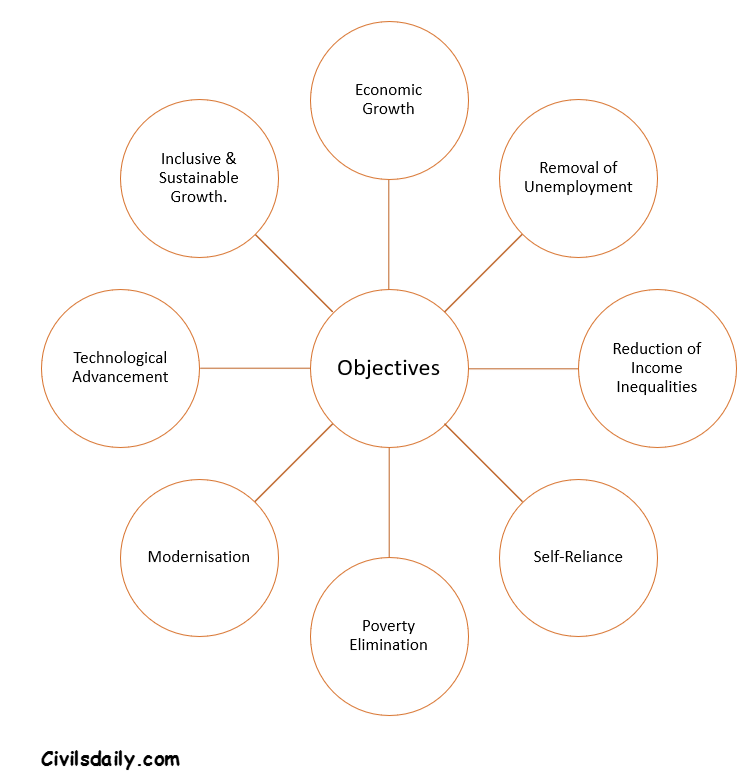 The Achievements of Planning in India

India’s development strategy, commitments, and approaches towards growth and development, as reflected in the Plans, have undergone various shifts over the years in response to the objective conditions of the economy and challenges of the moment. Some of these changes have been strikingly bold and original, others more modest. 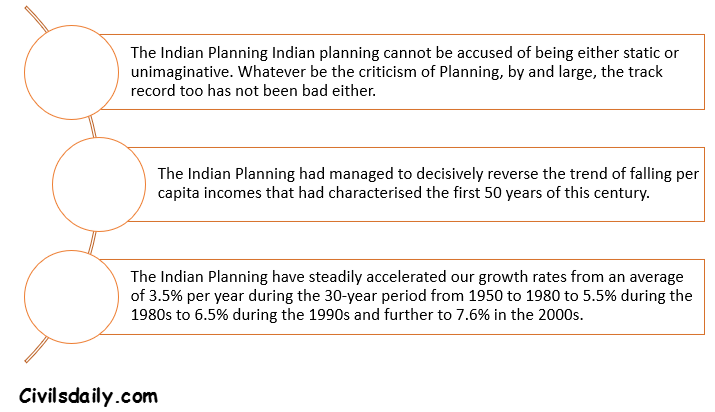 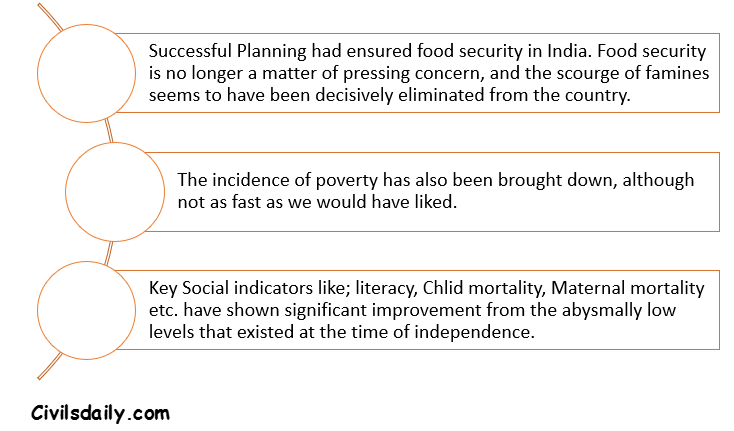 Criticism of Indian Planning: The Debate

Despite the achievement, however, in recent years Indian planning has come under attack from a number of quarters, both within and outside the country. Countries which for long had centrally-planned economies have abandoned planning, at least overtly. It sometimes comes as a surprise to people abroad that India continues to preserve planning as a central pillar of its development strategy despite having had a vibrant market economy for many years now.

The dissatisfaction with planning originates from two main directions. 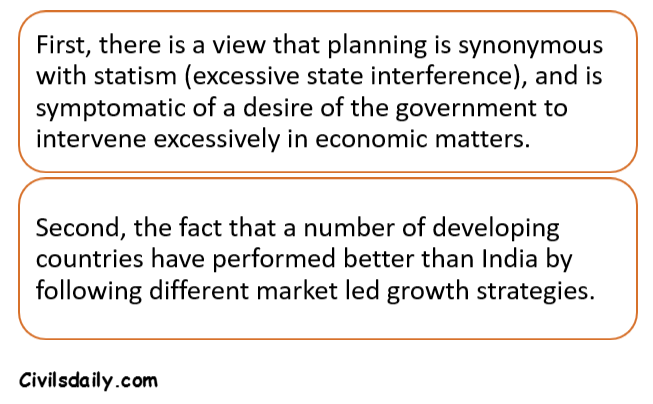 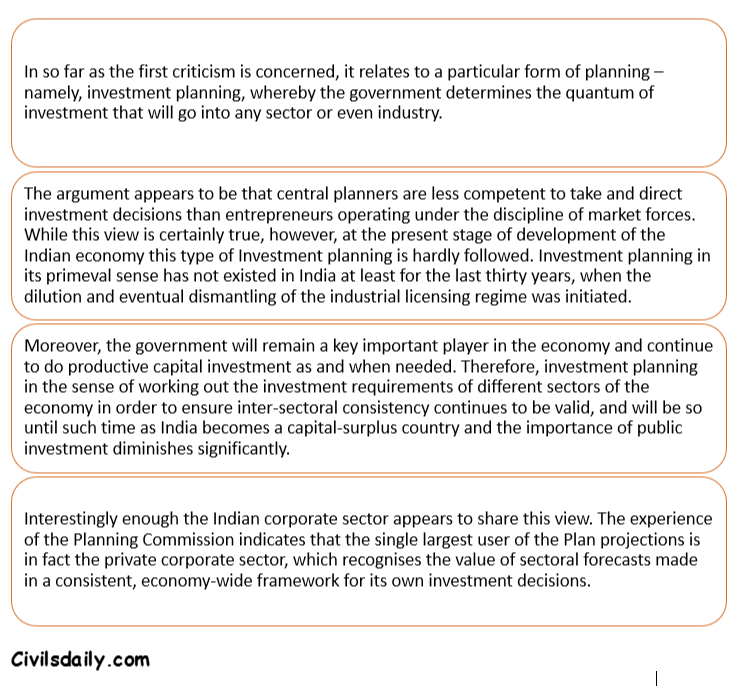 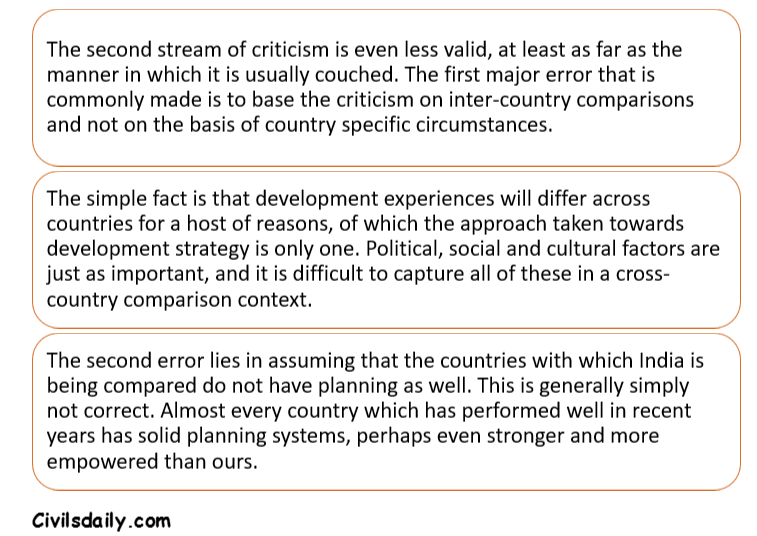 The Relevance of Planning in the 21st Century India 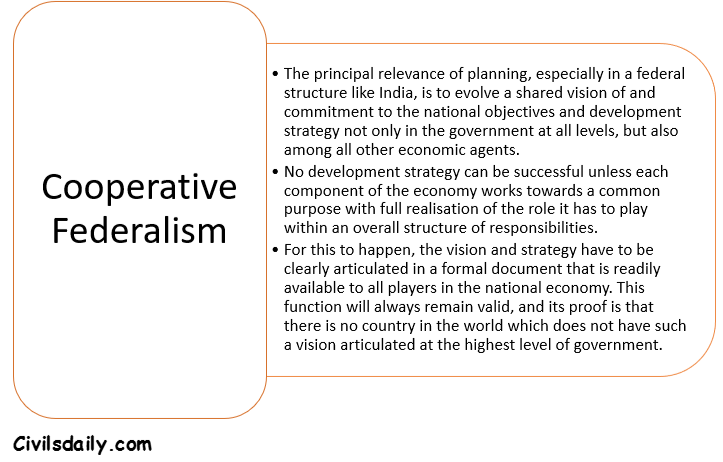 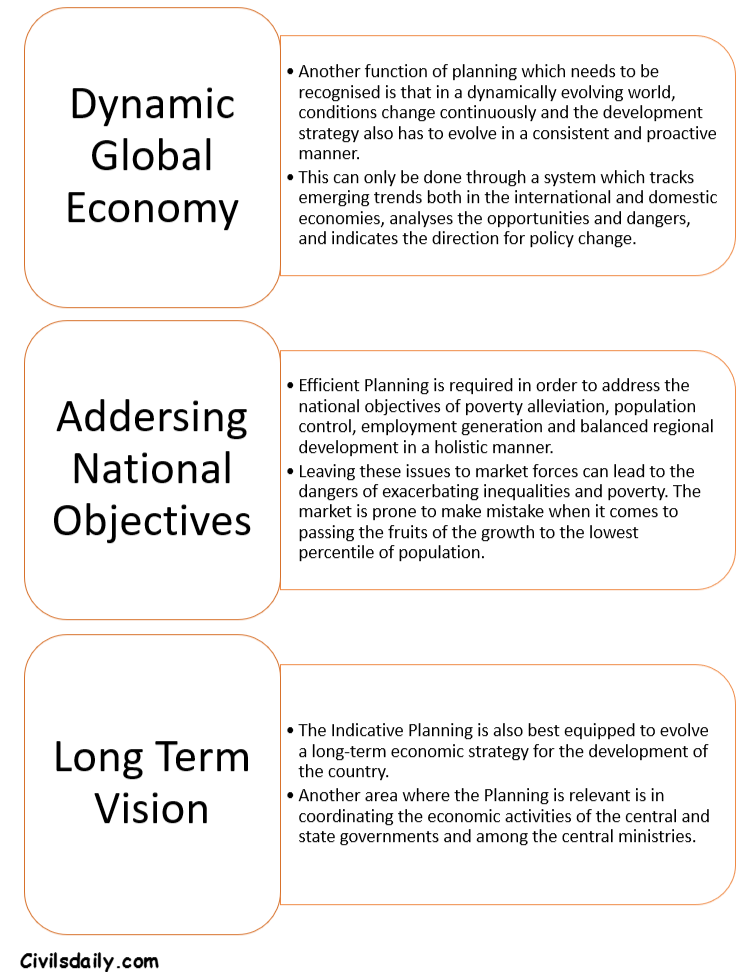