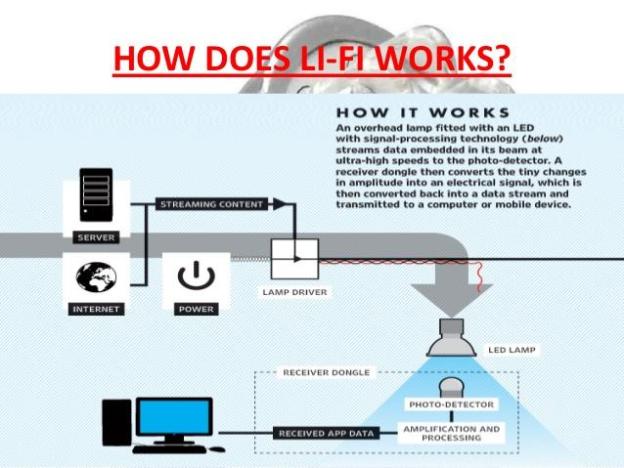 UPSC always go after the topic of ‘breakthrough technologies’. Those technologies which can affect everyday life of Mankind.

What is an LED Bulb:

An LED lightbulb is a semi-conductor light source meaning that the constant current of electricity supplied to an LED lightbulb can be dipped and dimmed, up and down at extremely high speeds, without being visible to the human eye.

“Li-Fi is not expected to completely replace Wi-Fi, but the two technologies could be used complementarily to create more efficient, green and future-proof access networks.” Discuss.