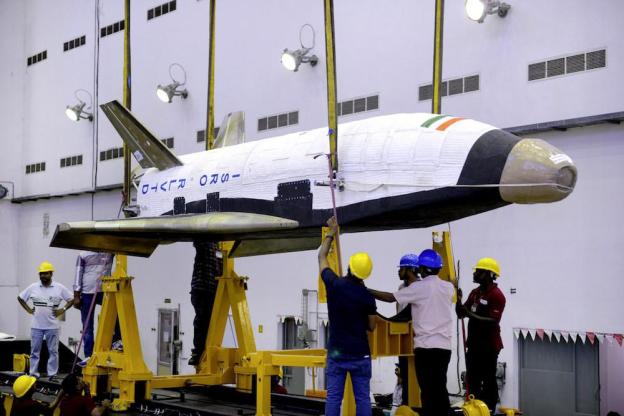 This technology can be seen as an example of ‘Make in India’. Also, it can help India to achieve massive heights in the field of space. Hence, it is important from the UPSC perspective.

What is Reusable Launch Vehicle Technology?

More about the RLV Technology

What is Hypersonic Technology and SCRAMJET Engine?

Ultimate Aim & Advantages of the RLV

Q.) ‘India is going after Reusable Launch Vehicle, even when Space Agencies like NASA have stopped using them.’ Discuss.