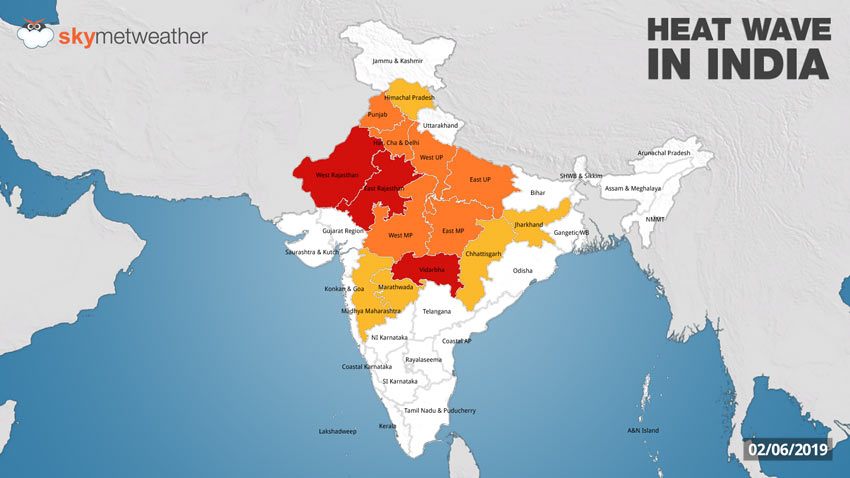 Recent Situations and the Geographical spread of Heat waves in India:

Causes for the heatwaves:

Hi Udit
Avoid intros in bullet point format. Keep intros and conclusions under a small paragraph. That is an ideal presentation and structure of the answer. The main body should be answered through bullet points under relevant subheadings.
There are virtually no subheadings in the answer. It does not bode well for the structure as well as the content of the answer. You have to make sure that the examiner gets an idea of the direction of the discussion through those subheadings, Hence use subheading in each part of the answer and also highlight them prominently so that they stand out among the rest of the answer.
The 1st part of the answer is decent.
But the 2nd part needs more and better content which is suited to the demand of the question.
Highlight what should be India’s response – Identification of heat spots, Review occupational health standard, regulate safety of workforce amid rising temperature. Etc.
Then move on to discussing that policy focus should mainly be upon Assessing geographic variability in heatwave vulnerability. (half of your answer should focus on this aspect).
Also when discussing the way forwards, kindly avoid general statements like “need to have long term as well as short term response system.” We all know that we need response system but WHAT SHOULD THOSE LONG TERM AND SHORT TERM RESPONSE BE??? That is called being specific and concrete with your way forwards. Hence avoid making too general statements.
Read the model answer to understand the demand of the 2nd part of the answer and proper way forwards.
The pages available for the 15 mark question are 2. hence use the space rather than discussing the whole answer in a single page.
The content of the answer lacks depth wrt 15 marks question and need more depth and width.
Remember that 15 mark questions should have 6 -7 bullet points in each subheading while 10 marks should have 3-4 points. That should be the ideal coverage.
Read the model answer.
the presentation is decent.
Good use of the diagram but you can make a smaller one instead of a large one.
The language of the answer is fine and the explanation is short and crisp.