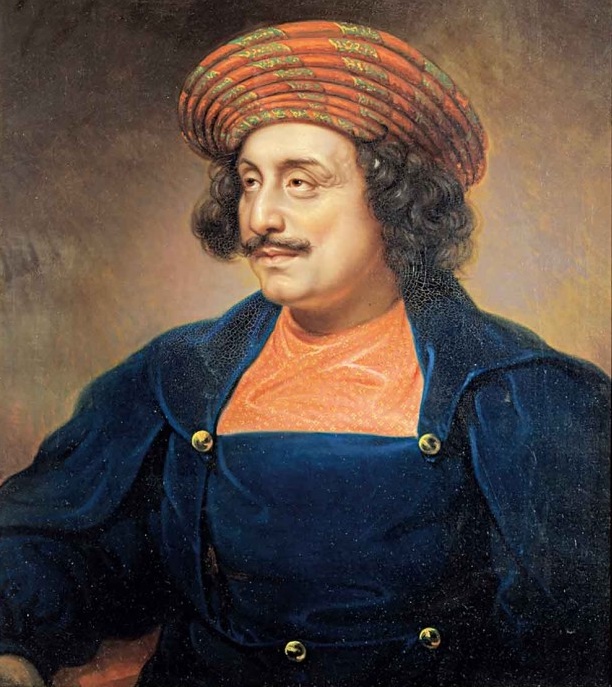 One of the most influential social and religious reformers of the 19th century, Ram Mohan Roy, born on May 22, 1772 in what was then Bengal Presidency’s Radhanagar in Hooghly district, would have turned 250 years today.

Roy, the first among liberals