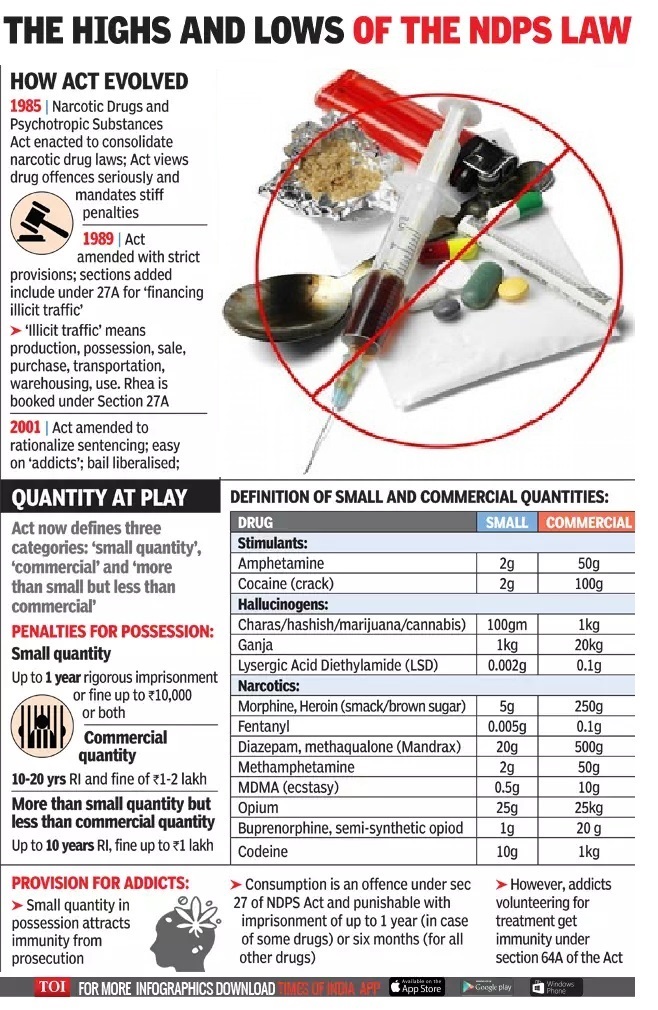 The Narcotic Drugs and Psychotropic Substances (Amendment) Bill, 2021 was passed by Lok Sabha.

What is Section 21A?

What was the drafting “anomaly”?

What was the result of the drafting error?

When was the error noticed?

Why can’t it be applied retrospectively?

Does the latest amendment make it retrospective?

I want information on 20 B please update the message