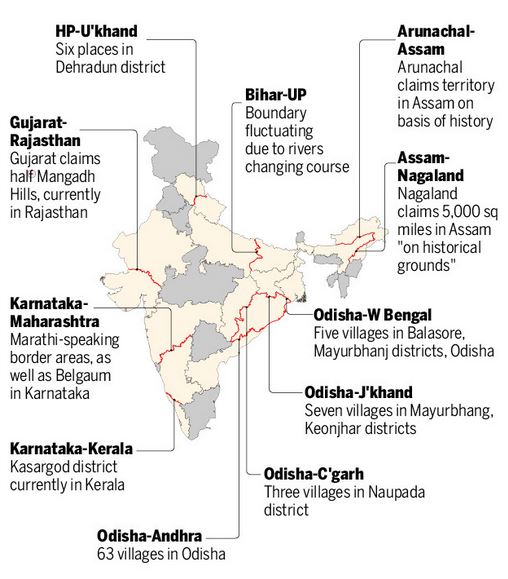 Andhra Pradesh recently held panchayat elections in three villages in the Kotia cluster, which is at the centre of a dispute between Andhra Pradesh and Odisha.

You got it right. Thers’ a junction. AP and Telangana , both borders with Chhattisgarh.

Details of the villages

What is the judicial reaction?