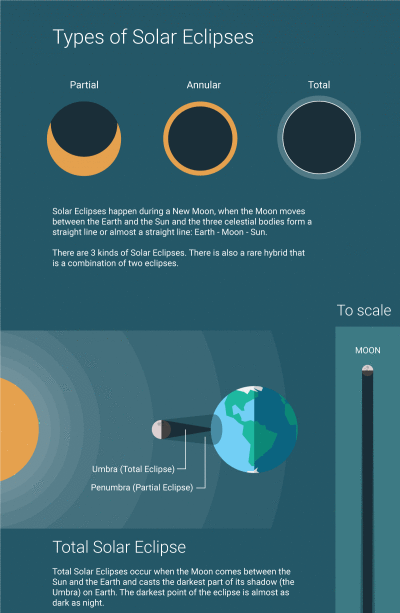 The last solar eclipse of this year will take place on December 26, which will fall over the eastern hemisphere of the Earth and be visible from most parts of India.

What is an annular solar eclipse?

Why study of solar eclipse is crucial?