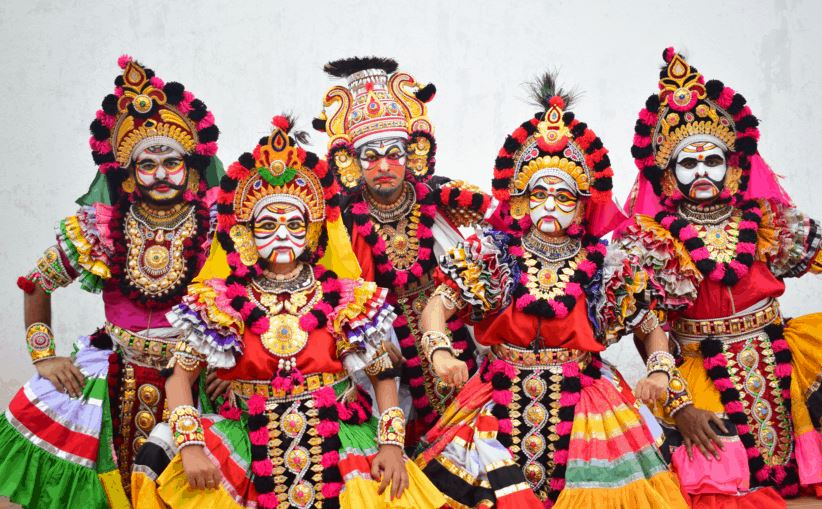 Many students from Madhya Pradesh, Uttar Pradesh, West Bengal, Gujarat, and Rajasthan are enrolling for training of Yakshagana theatre.