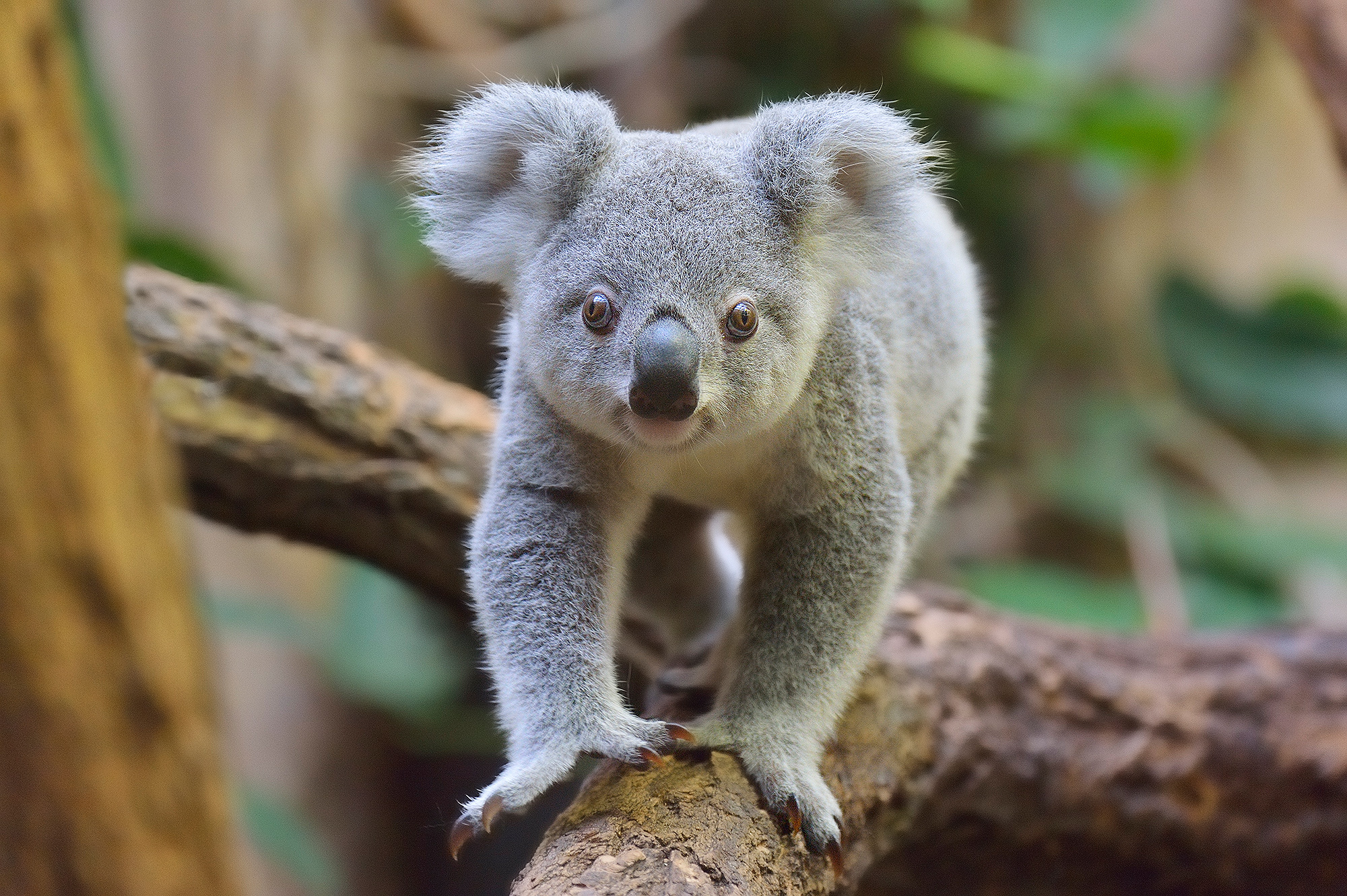 Once found in abundance, Australia’s much-loved koalas have now been officially classified as ‘endangered’ after widespread bushfires, drought and land clearing destroyed much of their eucalyptus-rich habitat.