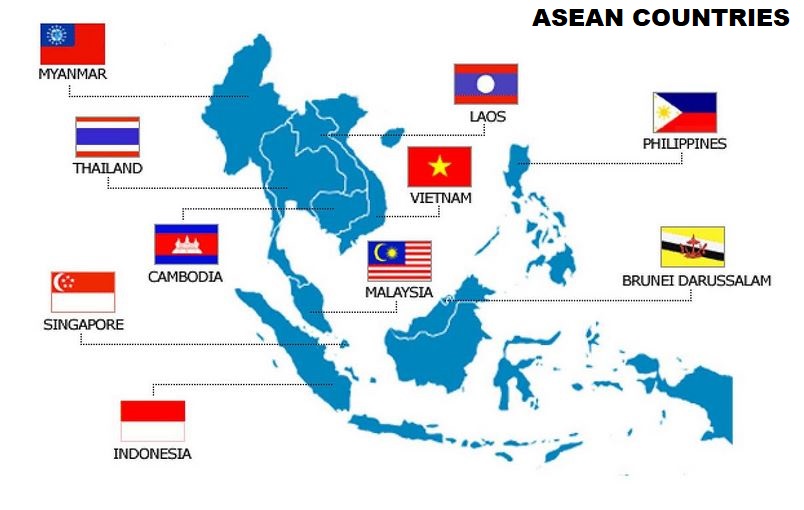 The Foreign Minister of Myanmar is unlikely to be part of the 24th ASEAN-India Ministerial summit.