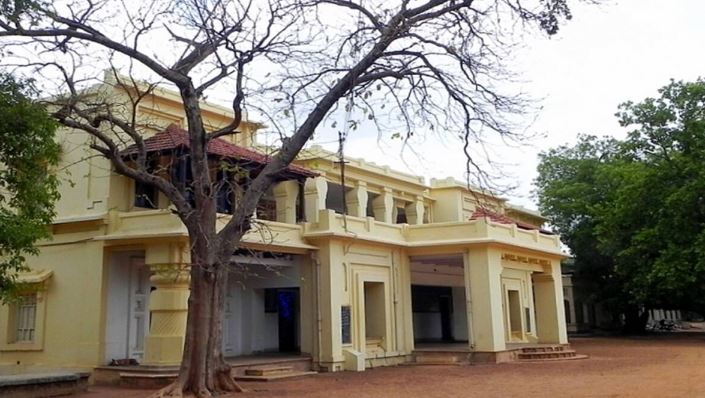 The stalemate continues in Visva-Bharati University as students demand the reopening of hostels and conducting of online examinations.

Q. With reference to Madanapalle of Andhra Pradesh, which one of the following statements is correct?

(b) Pattabhi Sitaramaiah led the Quit India Movement of Andhra region from here.