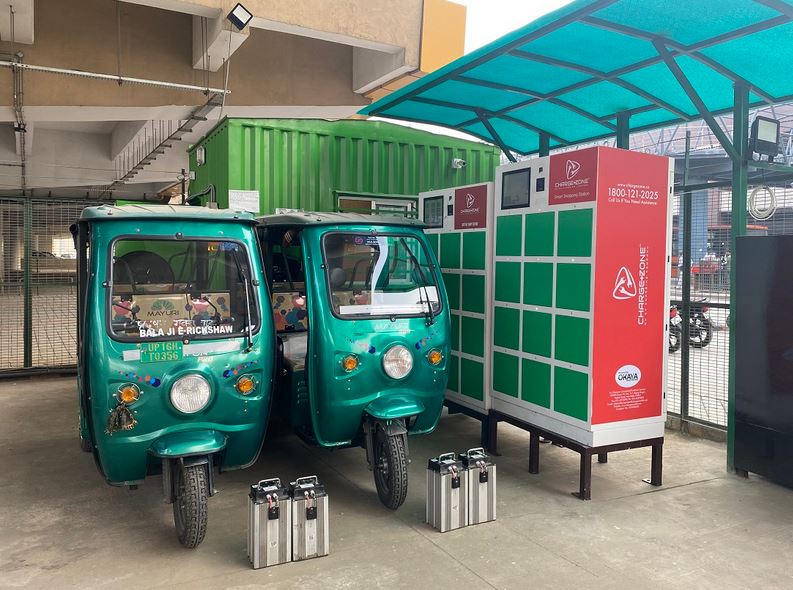 Battery Swapping could only be leveraged up to a certain limit and was not a complete solution to push electric vehicle (EV) adoption says some auto industry.

What is Battery Swapping?

Why hasn’t BaaS taken off yet?