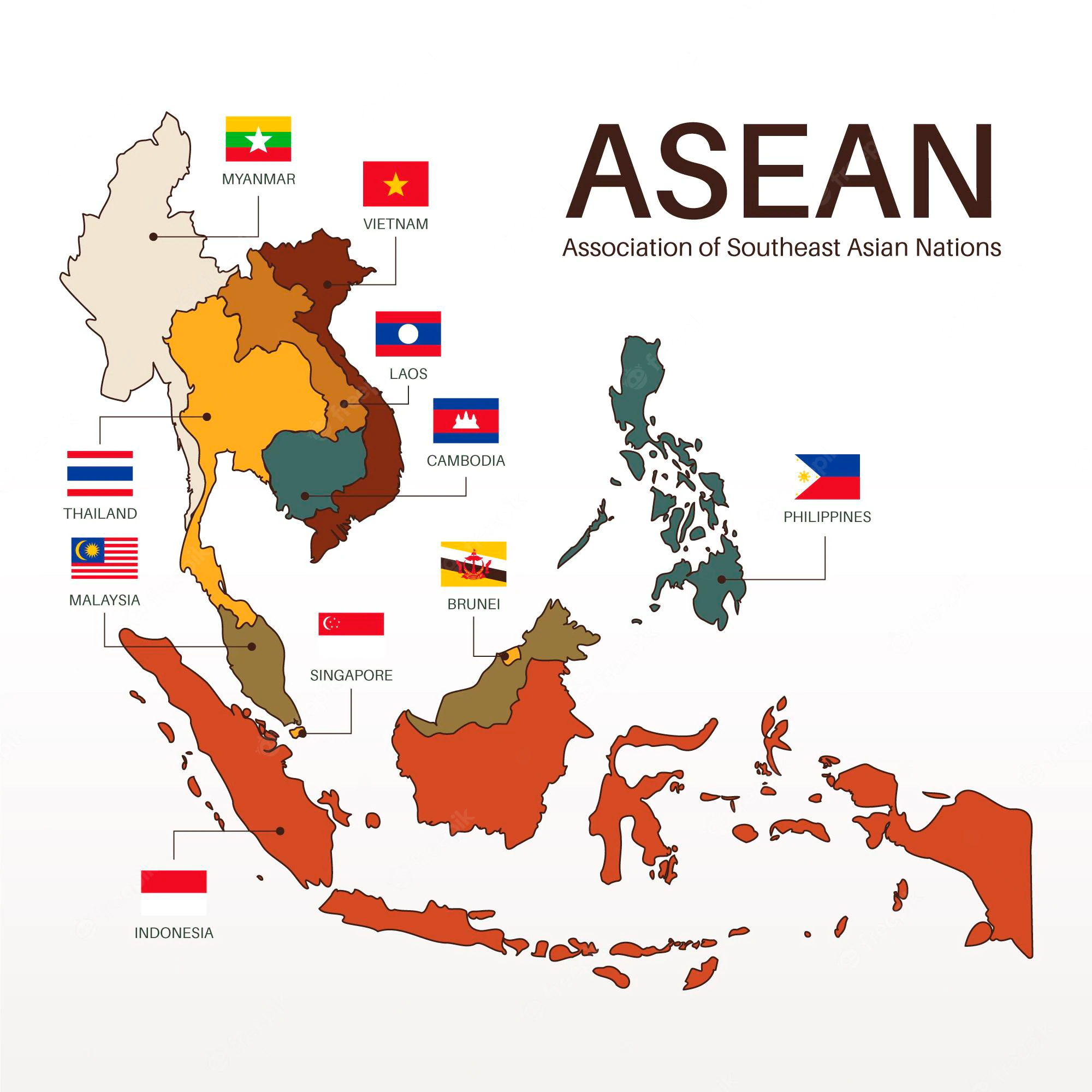 Foreign ministers from member countries of the Association of Southeast Asian Nations (ASEAN) are meeting to discuss an intensifying crisis in Myanmar, 18 months after agreeing a peace plan with its military rulers.

Why is the meeting happening?

What is the consensus?

How has the Junta (Military govt. in Myanmar) responded?