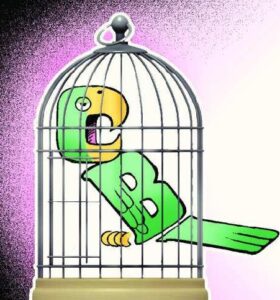 Mandate of the CBI 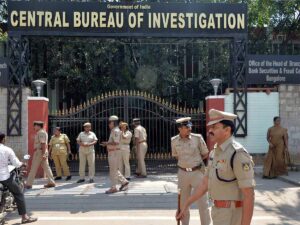 Why was it called caged carrot by the Supreme Court? 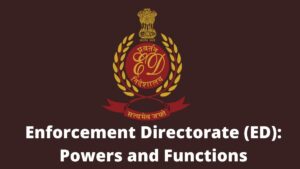 From where does the ED get its powers?

At what stage does the ED step in when a crime is committed? 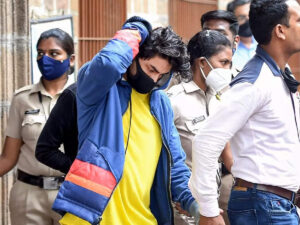 What differentiates the probe between the local police and officers of the ED? 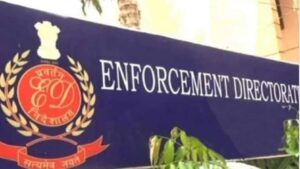 What are the other roles and functions of the ED?

Can the ED investigate cases of money laundering retrospectively?

Q. CBI and ED was called caged carrot by the Supreme Court. Do you agree with this? What issues are being faced by these premier agencies? Suggest some dynamic solutions to overcome these issues.