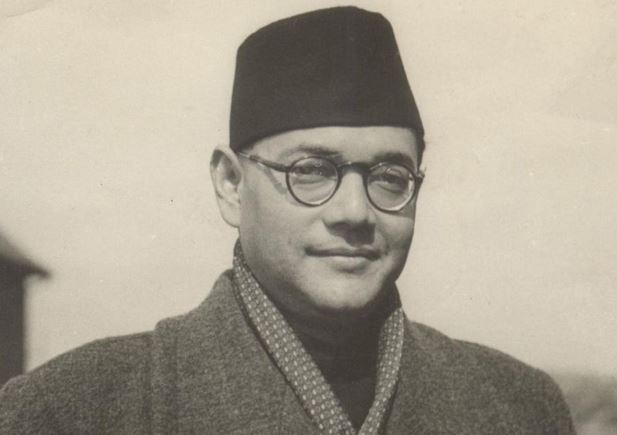 The Union Culture Ministry has announced that January 23, birth anniversary of Subhash Chandra Bose, would be celebrated as “Parakram Diwas” — the day of courage — every year.

Q.Highlight the difference in the approach of Subhash Chandra Bose and Mahatma Gandhi in the struggle for freedom. (150 W)

Forget not that the grossest crime is to compromise with injustice and wrong. Remember the eternal law: You must give if you want to get.

Its collapse and INA Trials