Mains level : Significance of the Mutiny 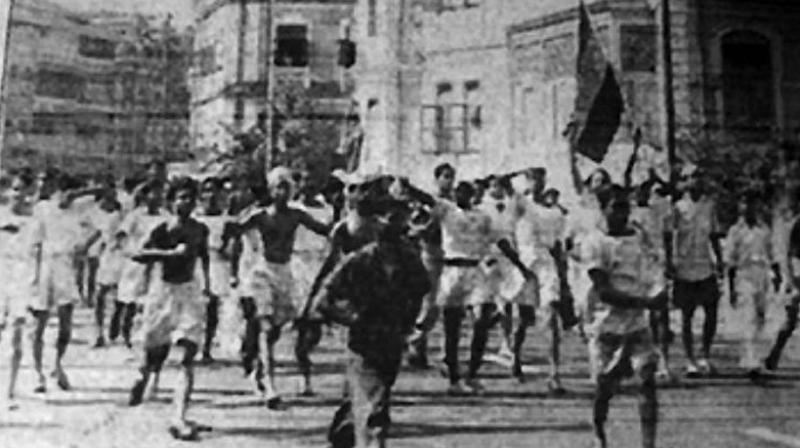 Seventy-four years ago on February 18, 1946, some 1,100 Indian sailors or “ratings” of the HMIS Talwar and the Royal Indian Navy (RIN) Signal School in Bombay declared a hunger strike, triggered by the conditions and treatment of Indians in the Navy.

While the immediate trigger was the demand for better food and working conditions, the agitation soon turned into a wider demand for independence from British rule. The protesting sailors demanded:

Significance of the events

Final nail in the coffin