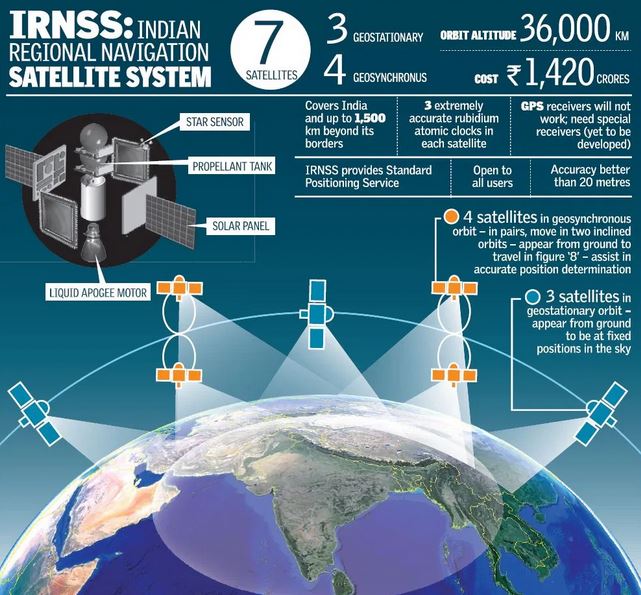 Note: The numbers of satellites in this constellation is disputed. It is given as 7 and 8 on different sources. Total Nine satellites were launched out of which the very first (IRNSS-1A) is partially failed because of some issue in its Atomic Clock. Another and the last satellite had a launch failure. Hence the number 7/8.

Why is the Centre pushing for NavIC?

How does NavIC compare?

(Post it here.)
8
Please leave a feedback on thisx