Mains level : RCEP and its economy 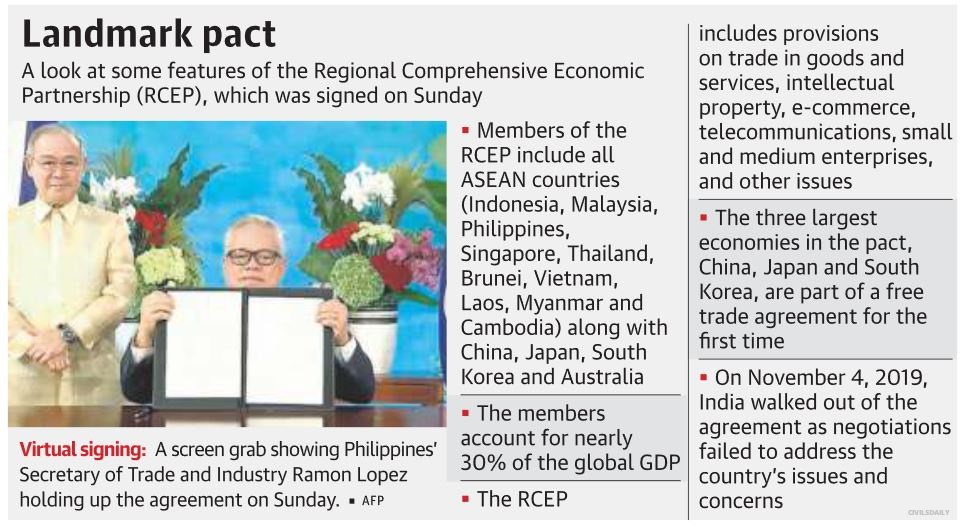