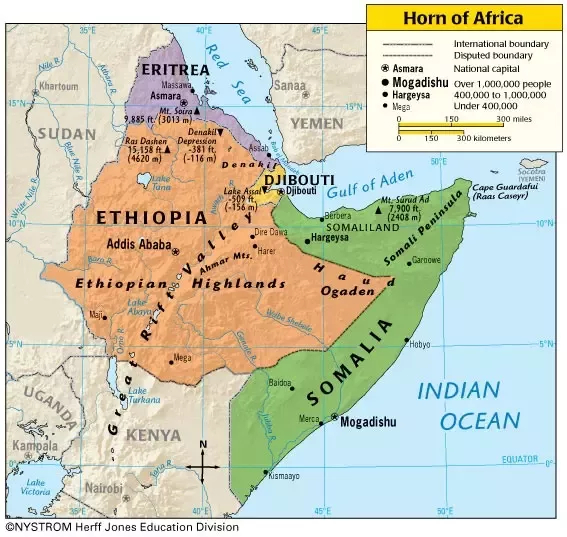 How has China garnered goodwill in HOA?

What are China’s primary interests/investments in the Horn of Africa?

Has the Horn of Africa been welcoming of China’s presence?

Why is HOA important?

Indian footprints in the region

These efforts are directed to increase Indian leverage and limit Chinese influence in the region.