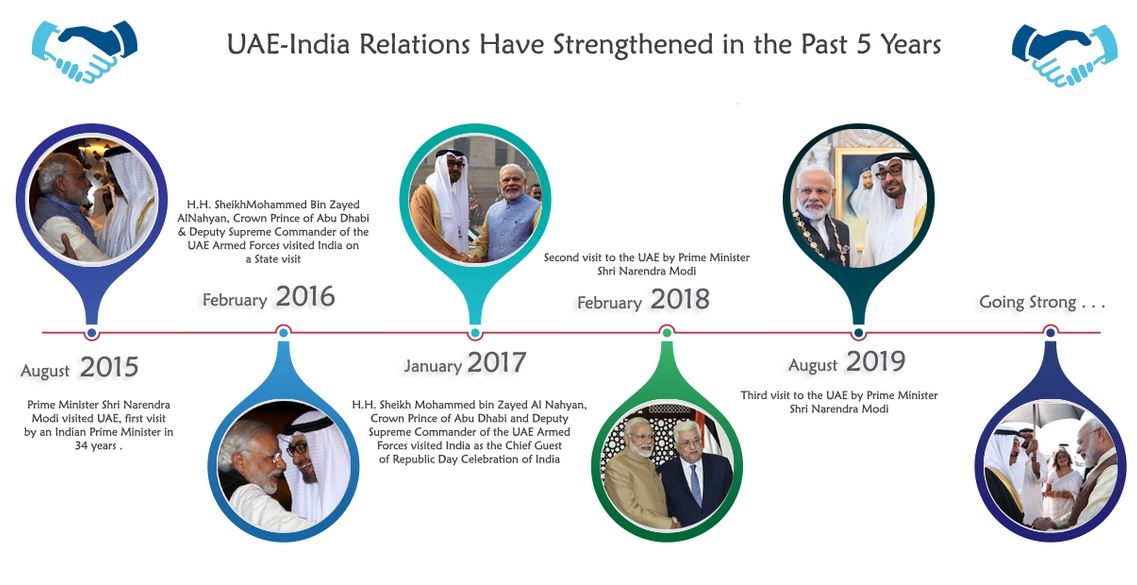 Why UAE is tilting toward India?

Economic Significance of the UAE

Advanced technology and the knowledge economy

(3) Improving the relations with the GCC