Mains level : Quest for Mars and its possibility to host life 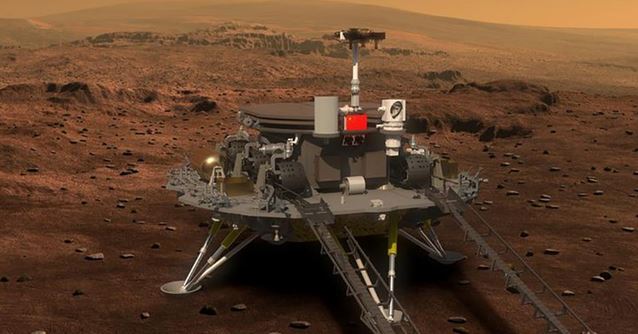 China’s space program is now slated to achieve a new milestone. In July, the country will launch its first Mars mission, the ‘Tianwen-1’, which is expected to land on the Red Planet’s surface in the first quarter of 2021.

UPSC may ask an MCQ asking: Which of the following is/are the space missions related to Mars? It may throw up 4-5 options (which we all get confused at after few months) like Cassini , InSight , Messanger, Voyager etc.

Why all are curious about Mars exploration?