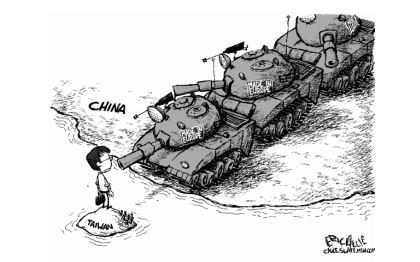 The Speaker of the House of Representatives, Nancy Pelosi, landed in Taiwan, ignoring Chinese threats and a warning by President Xi Jinping to “not play with fire”.

Why does China have a problem with Pelosi visiting Taiwan?

How does the world, and US, view Taiwan?