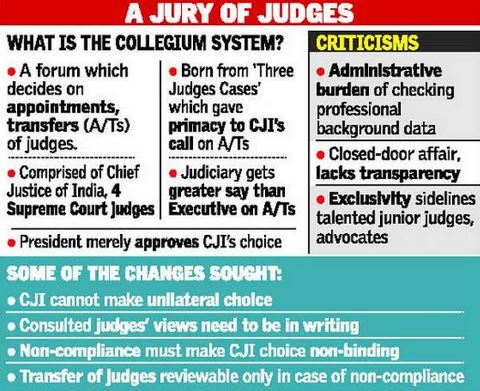 The Supreme Court Collegium, led by Chief Justice of India (CJI) N.V. Ramana has recommended to the government nine names for appointment as apex court judges.

What is Collegium System?

The procedure followed by the Collegium

Does the Collegium recommend transfers too?

Loopholes in the Collegium system 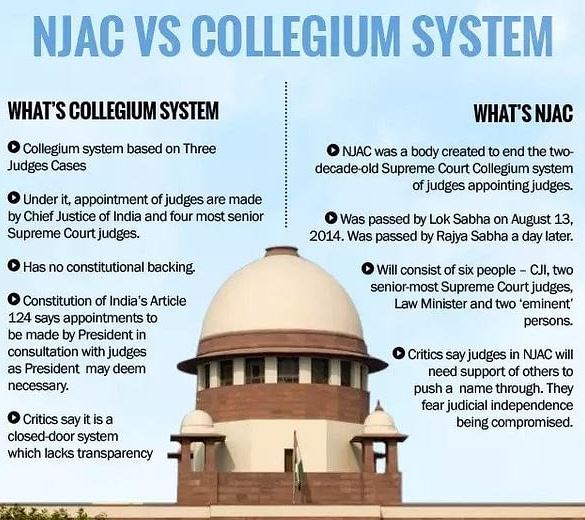