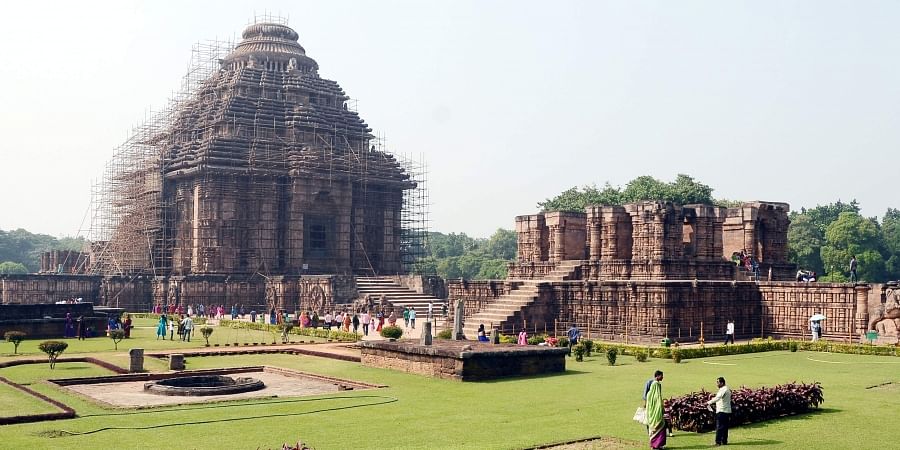 A plan to restore and preserve the nearly 800-year-old Konark Sun Temple in Odisha would be drawn up soon. Among the potential choices before the government would be to fill in more sand or to remove all the sand andput in place alternate support. 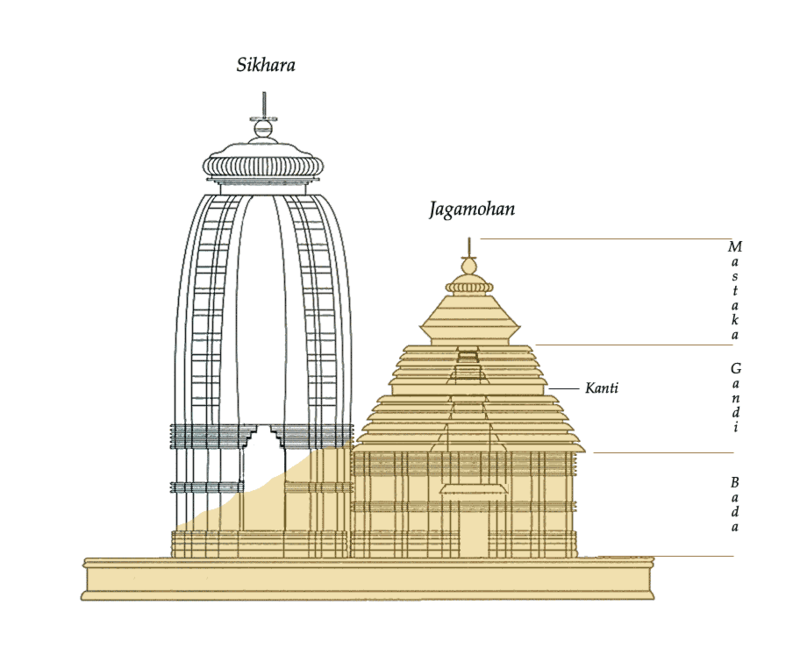