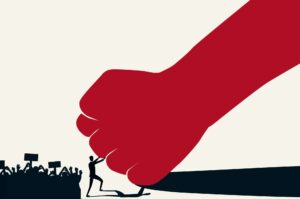 How we define Democracy? 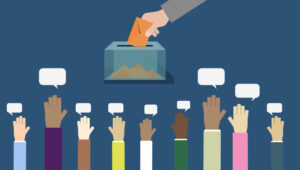 Where do the Reports and Indices put India?

Status of Supporters of Democracy 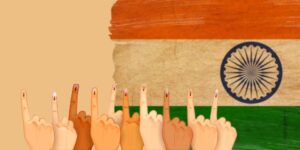 What can be done to strengthen the democracies further?

Q.Do you think Democracy is the best solution to tackle the growing fault lines between the communities? What makes India as the best example of Democracy to the world? Discuss.