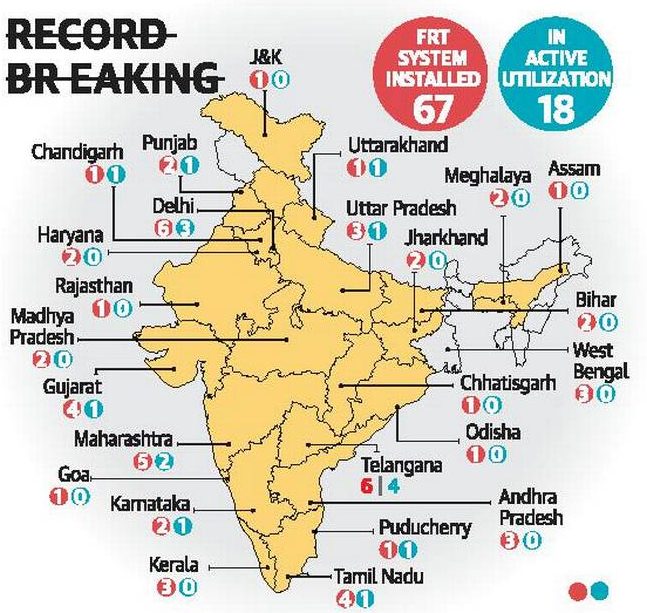 India has seen a rapid deployment of Facial Recognition Systems (FRS) in recent years, both by the Centre and State governments, without putting in place any law to regulate their use.

Judicial scrutiny of the move