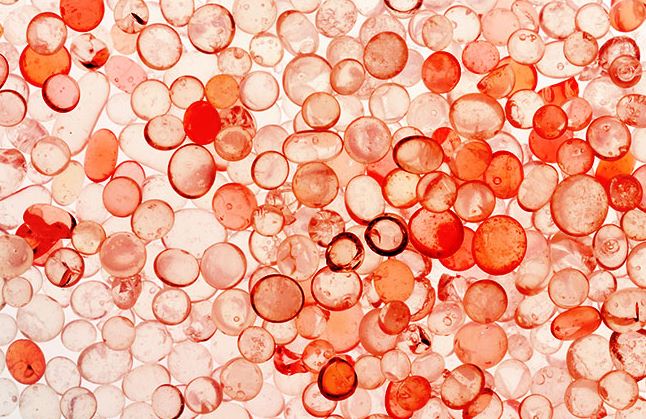 A study by researchers from The Netherlands has found Microplastics in blood samples. About half of these were PET (polyethylene tertraphthalate) plastics, which is used to make food grade bottles.

What were the plastics that the study looked for in the blood samples?

Significance of the study

Q. Why is there a great concern about the ‘microbeads’ that are released into environment?

(a) They are considered harmful to marine ecosystems.

(b) They are considered to cause skin cancer in children.

(c) They are small enough to be absorbed by crop plants in irrigated fields.

(d) They are often found to be used as food adulterants.