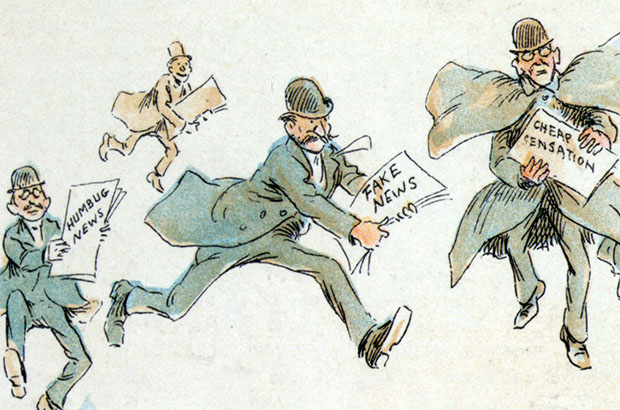 While rejecting a closure report filed by the CBI, a Delhi court said there is “no statutory exemption in India to journalists from disclosing their sources to investigating agencies”.

Ans. Freedom of Speech and Expression under Article 19

What have courts said on this issue?

Is there any legal enforcement?

Recommendations for a change in law

Position in other countries

Why are we discussing this?

Why media needs protection for sources?

Where source protection is compromised, the impacts can include: