Mains level : Rising oil prices and its effects on Economy 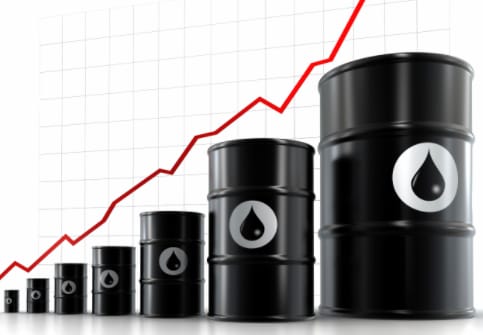 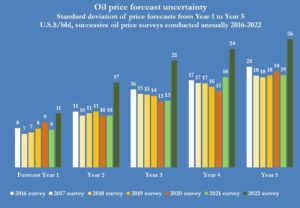 What is the current oil prices situation? 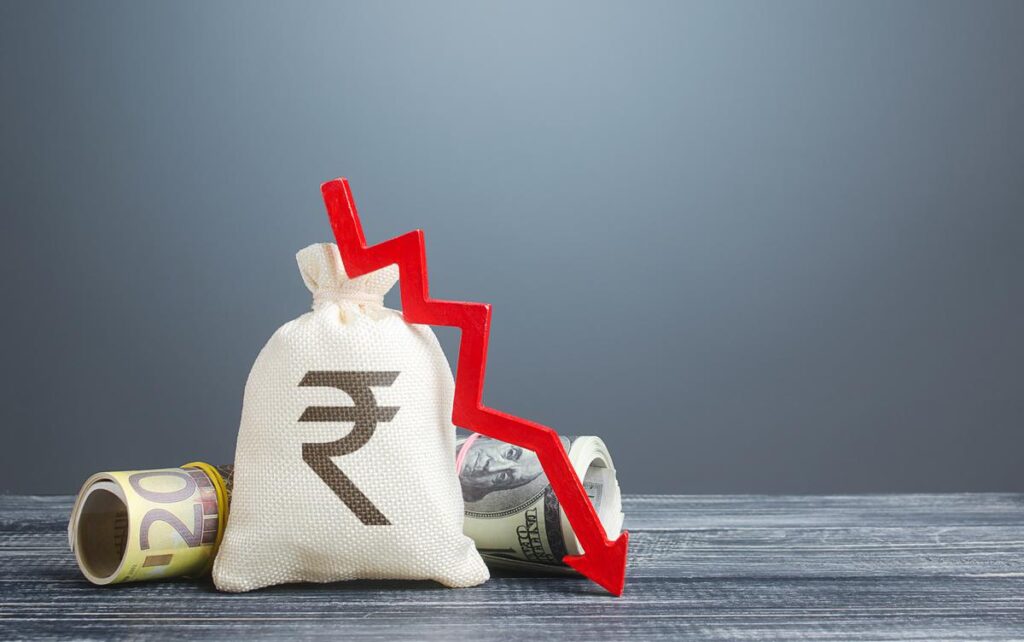