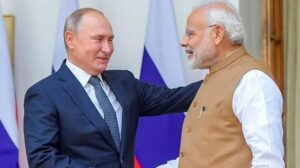 Russia hosted the seventh Eastern Economic Forum- EEF Vladivostok from September 5 to 8. The four-day forum is a platform for entrepreneurs to expand their businesses into Russia’s Far East (RFE).

What is the Eastern Economic Forum-EEF?

What does the EEF aim for? 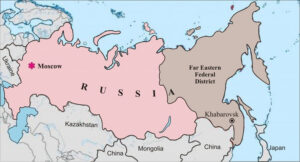 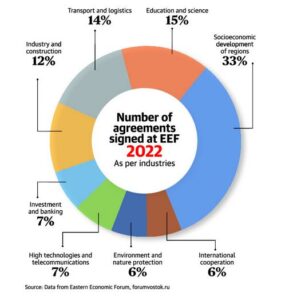 Who are the major actors in the EEF?

How does Russia see Chinese investment in EEF?

Strategic significance of EEF for Russia

Will India be able to strike a balance between the EEF and IPEF?