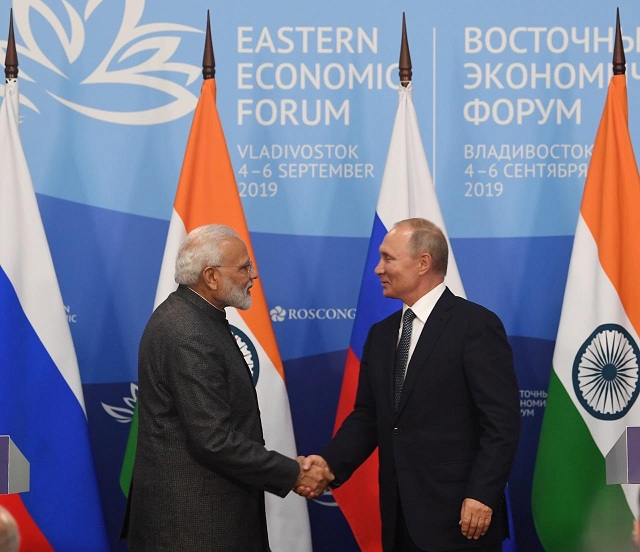 India’s interest in the EEF