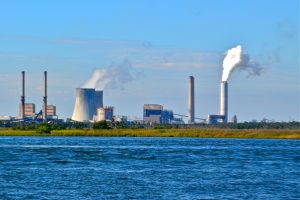 Supporters of the Nuclear Energy source say that it is a climate-friendly way to generate electricity. However, this is subjected to various considerations often not discussed.

Why focus on Nuclear Energy?

No. Nuclear energy is also responsible for greenhouse gas emissions. 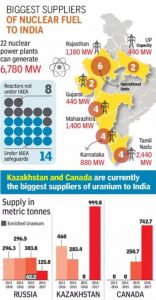 How much CO2 does nuclear power produce?

How climate-friendly is nuclear compared to other energies?

Can we rely on nuclear energy to help stop global warming?