Mains level : Volcanism and its impact 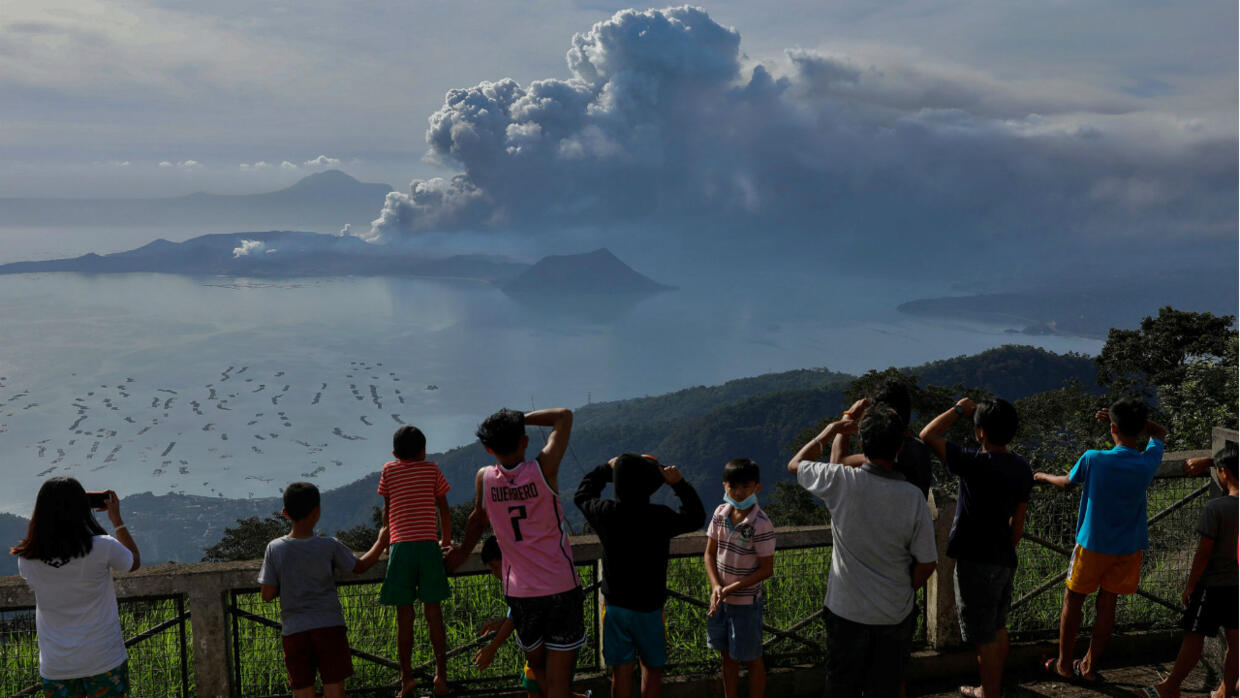 In the Philippines, a volcano called Taal on the island of Luzon; 50 km from Manila has recently erupted. 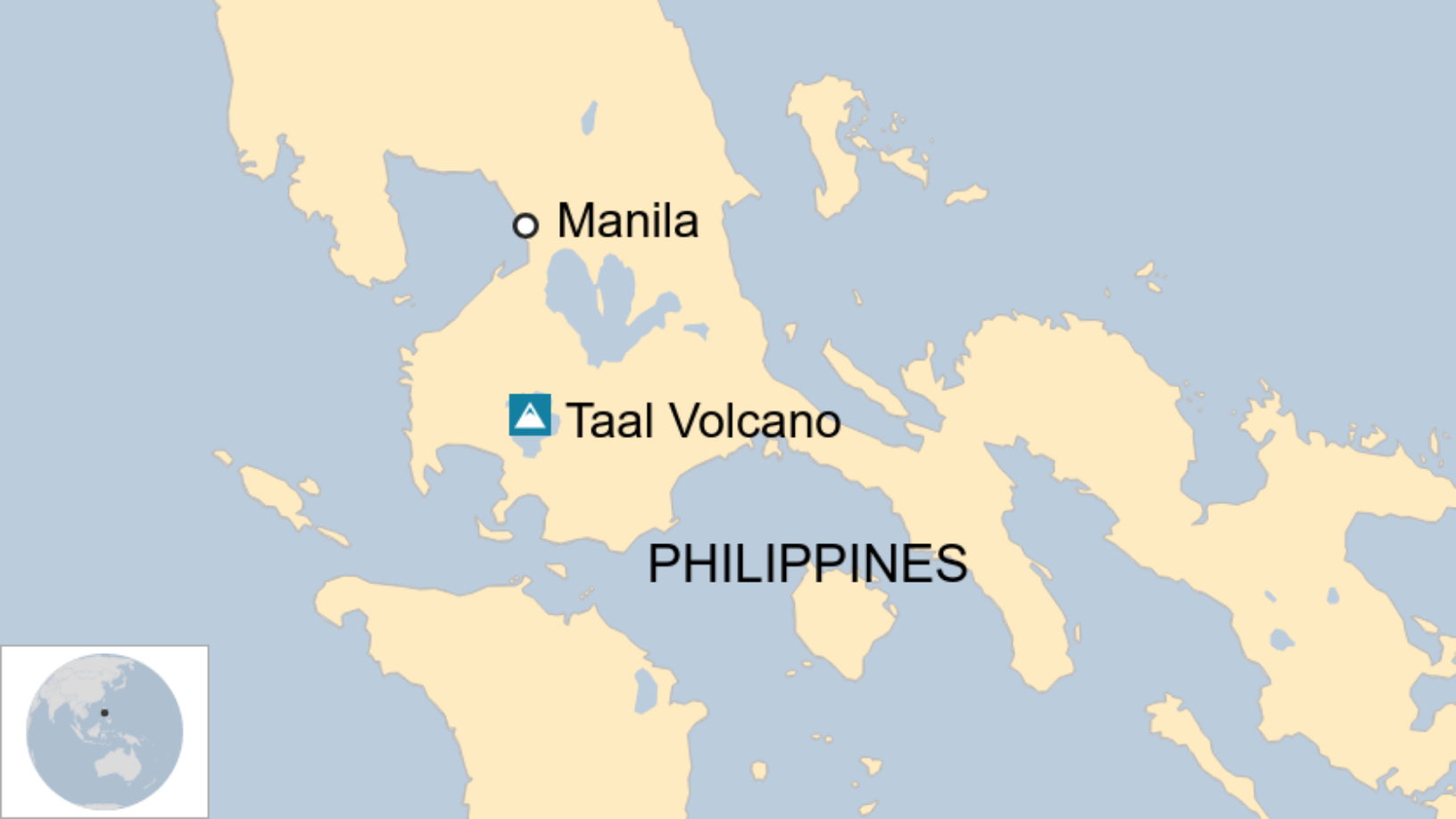