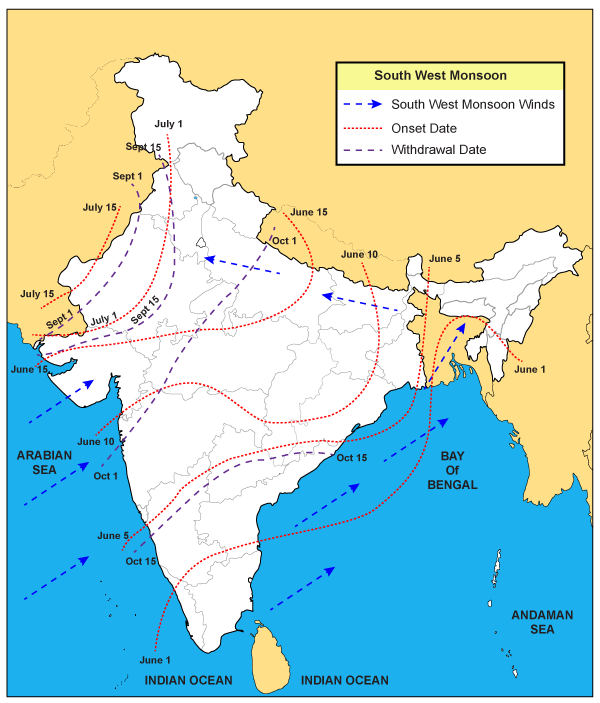 The India Meteorological Department (IMD) had decided to revise the normal onset and withdrawal dates for the monsoon in some parts of the country from this year.

Why was this revision needed?

Recent peculiarity with the exam

What will be the impact of IMD’s move?